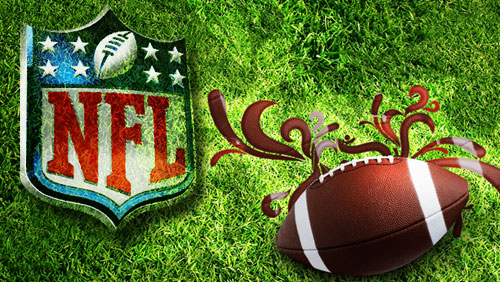 Sportsbooks love the New Orleans Saints right now; more specifically, the way the Saints have become their own bet-buster in the first two weeks of the NFL season. Predicted to be one of the top teams in the league, New Orleans has stumbled off the block, losing back-to-back road games to the Atlanta Falcons and the Cleveland Browns in the first two weeks of the season.

However, the books have been celebrating at New Orleans’ expense because the team has single-handedly ruined so many teasers and parlays this season. That was the case again in Week 2 when books posted another profitable return from the week’s slate of NFL games. A lot of public money was tied to the Saints covering the -6 spread against the Browns but with Cleveland winning outright, that spelled doom and gloom for the public yet again.

While it’s poised to become another winning week for sportsbooks, some bettors took comfort in the New England Patriots’ decisive beat down of the Adrian Peterson-less Minnesota Vikings. The public came out on the winning side of that game and was the biggest loser for books by a landslide.

Heading into the Monday Night Football game between the Philadelphia Eagles and the Indianapolis Colts, sportsbooks will be rooting for Nick Foles and company to cover the 3-point spread on the road. They’re also hoping for a low-scoring game that falls below the 54-point total. A pile of bets has poured into the over so a low-scoring affair should also bode well for sportsbooks.

Overall, the public took another massive hit for the second week in a row, resulting in one of the biggest Week 1 and Week 2 wins for sportsbooks.