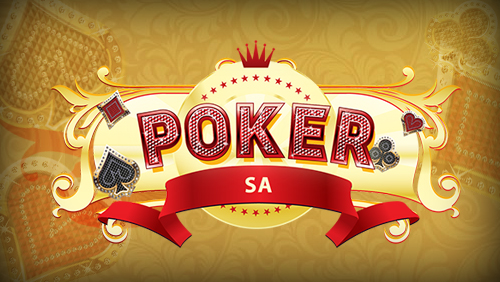 PokerSA Diamond Series will hit The Marylands Hotel in Adelaide, at the end of September, making it the first major series that the hotel has held, after the success of the inaugural Poker SA Diamond Event held last year.

When it comes to iconic poker cities Adelaide is not likely to roll off your tongue but Ray Aoukar is on a mission to change all of that.

In 2013, Aoukar and his team held the inaugural PokerSA Diamond Event at the Marylands Hotel in Adelaide. The $2,400 buy-in was entirely rake free, with $2,200 going towards the prize pool and $200 going towards food and drink.

There are 57 players bought in for the event, including Southern Hemisphere stars Gary Benson, Leo Boxell and the Hachem brothers Tony and Joe, and by all accounts the event was so well received this year they have created a PokerSA Diamond Series consisting of five events.

“Ray Aoukar has taken it to a different level. This is first class,” said Tony Hachem after his 2013 experience.

Marylands is a suburb of Adelaide, located with the city of Norwood Payneham St. Peters, and the casino sits directly opposite the Cruikshank Reserve.

The side events are also rake free, with a portion of each buy-in going towards food and drinks.

The winner of the 2013 PokerSA Diamond Main Event was the wonderfully named Rocco Illuminato, who took down the event for $27,830 after a three-way deal that saw Illuminato’s heads-up opponent, Tom Grieve, pick up the most prize money of $31,800. Former World Champion, Joe Hachem, took third for $27,000.