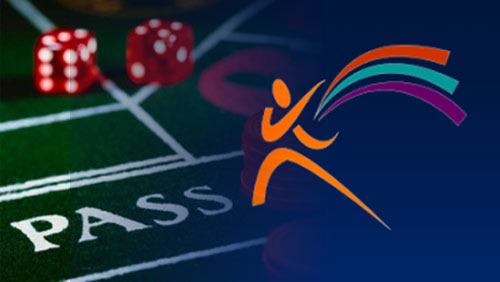 Malta’s Economic Secretary Jose Herrera has asked the European Court of Justice (ECJ) to clarify the definition of illegal betting and discussed how it could impact the country’s gaming industry.

Herrera made the appeal after publication of the European draft convention on sports competitions revealed provisions that he believed would hinder the free movement of services within the EU.

According to Herrera, the convention did not suitably define what constitutes illegal sports betting. Herrera believes the lack of a concrete definition could open up the possibility of inappropriate encroachment into the Maltese betting industry.

That would defeat the entire purpose of the convention, which was agreed upon by the European Union to identify specific steps needed to prevent and detect corruption and manipulation of professional sports within EU member states.

Herrera’s concerns have been supported by Malta Lotteries and Gaming Authority Chairman Joseph Cuschieri, who said: “Since the financial crisis, countries have been intent on implementing certain license frameworks to tax these gaming operators. These frameworks are basically saying that even though a gaming company has a license in Malta, it would need another license to operate across Europe.”