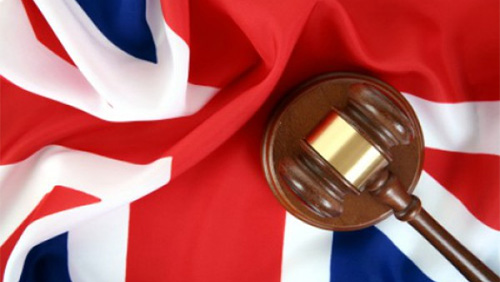 The Gambling (Licensing and Advertising) Bill has finally passed through the torturous trek of treacle that is the UK legislatorial thoroughfare after being granted Royal Assent by the British monarchy.

The Gambling (Licensing and Advertising) Bill has been granted Royal Assent and is now primed to become law in the UK.

The queen has placed this particular tome besides her china tea set, and with pen in hand, and corgi dog lead in the other, has changed a law that has remained pretty stagnant since the Gambling Act of 2005.

The safe passage through Royal Assent is not exactly a surprise, but the motions have to be reported on nonetheless.

If you have been living on a desert island for the past year then let me give you the nutshell version of events that will follow now the new act is set to become law.

UK remote gambling operators who fled the British Isles in search of more tax friendly soil, in the wake of the Gambling Act 2005, will now have to apply for a license from the Gambling Commission to not only play ball with British customers but also advertise that ball to those customers.

Online betting companies wishing to do business in the UK, will now have to pay a 15% Point of Consumption (POC) tax on the gross profits they generate from those customers, irrespective of whether their gaming servers are held in Gibralter, London or Timbuctoo.

Another change in the law will mean that overseas operators will have to inform the Gambling Commission of any suspicions of illegal betting patterns in a bid to help clampdown on the corruption in sports betting that has tarnished the 2013/2014 English football season; and companies will also have to contribute, both financially and academically, to the research, education and treatment of the people blighted by gambling problems in the UK.

“This Act marks a significant step in increasing protection to consumers based in Great Britain by ensuring that all remote gambling operators will be subject to robust and consistent regulation,” Minister for Sport Helen Grant told iGaming Business.

“This includes a requirement for operators to support action against illegal activity and corruption in sport, and to comply with license conditions that protect children and vulnerable adults.”

Philip Graf, chairman of the Gambling Commission, also added: “This is a welcome step forward. Bringing the 85% of the remote gambling market currently regulated overseas within the Commission’s remit will provide us with direct access to and oversight of all commercial gambling provided to those in Britain.

“This means that we will be far better placed to protect players and to respond to and advise the government on emerging player protection and consumer risks and issues.”

POC tax increase a bad omen, and no surprise at all
Rafi Farber
23 October 2018