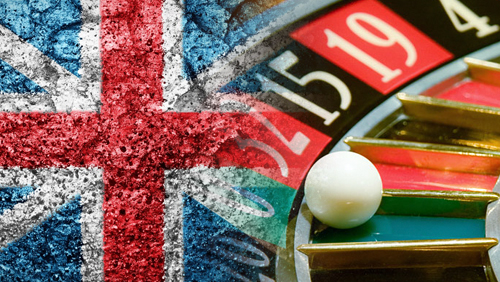 Gambling study reveals a problem with the UK’s homeless as researchers discover evidence to suggest that they are 10-times more likely to have a gambling problem than the UK population as a whole.

Is gambling a cause or consequence of homelessness?

That never before posed question is now dangling from the lips of researchers after a study of 450 homeless people revealed that there was a link between homelessness and problem gambling.

In one of the largest surveys of its kind in the UK. Researchers at Kings College London, the National Problem Gambling Clinic and various other establishments in the Westminster area, discovered that problem gambling affects 11.6% of homeless people compared to the nations ratio of 0.7%.

The study was published in the Journal of Gambling Studies and focused on interviews carried out with 450 homeless people living in hostels and shelters in the London borough of Westminster.

The man leading the study, Steve Sharman, from the Department of Psychology, believes that these two phenomena (homelessness and gambling addiction) have never before been looked at as a unified entity.

He also goes on to say that a lot of interest is placed in alcohol and drug abuse when homeless services carry out initial assessments, but do not adequately cover questions about gambling addictions.

“Many issues face the homeless population, including drug and alcohol use. In terms of addiction research, most focus has been on drugs, alcohol and smoking, but the gambling field is relatively small in comparison. And while it is possible to spot physiological indicators of drug and alcohol addiction, problem gambling is much harder to identify.” Sharman told medicalxpress.

The homeless were assessed against the standard clinical diagnostic tool called the Problem Gambling Severity Index. These results were then compared against the British Gambling Prevalence Survey.

The team is now moving deeper into the research to understand whether or not the gambling problems have resulted in the state of homelessness, or whether being homeless increases the risk of gambling addiction.

It makes you think where that £1 is actually going to end up the next time you drop it into that hat.

Jessica Broekhuis: Gambling is fun but be responsible
Video
26 July 2016

Confessions of a Poker Writer: My Struggles With Gambling
Lee Davy
30 July 2014