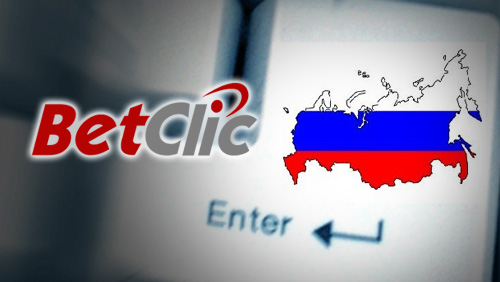 Betclic-Everest withdraw from the Russian online market, barely days after doing likewise in Belgium, yet the company remains tight-lipped as to their reasons why.

The Russian online gambling industry is undergoing one helluva makeover and the latest cosmetic change comes courtesy of the Betclic Everest Group.

Following the Russian Federation’s decision to upgrade it’s Internet blacklist – by some 50 additional names – many online gambling companies have decided to jump ship and it appears Betclic Everest have also donned their life vest and jumped into warmer waters.

The Betclic Everest move arrives in the midst of a protracted dispute with the Belgian Public Prosecution Office (PPO), who it is believed took €600k of Betclic-Everest funds, and has threatened with further legal action that could result in €1.2m in fines and possible prison sentences for certain members of the board.

Betclic’s withdrawal from the Russian market comes hot on the heels of Betfair’s departure, and recent notices from PokerStars that it’s business as usual; despite the Russian iGaming head honchos blocking access to the PokerStars website.

Quite why the Russian authorities have decided to take this approach is a mystery, as is Betclic Everest’s reason for leaving, which taken in context makes it very difficult to write an article about said issue.