Home / Business / Warning: Gambling Research is Whatever The Industry Wants it to be 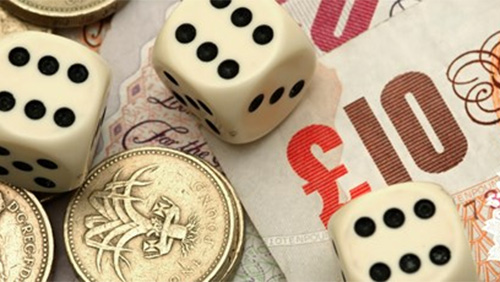 Academics at the University of London have poured scorn on the gambling industry in a no nonsense report that looks at the minutiae of gambling research.

I guess it depends who is asking the question, but one thing is for sure, if that question is being asked by the team of researchers behind the research report Fair Game then the answer seems to be a resounding yes.

A team of researchers from the Department of Anthropology at the University of London have spent the last three-years looking into the way the betting industry carries out independent research, only to find that it barely produces anything of note.

The Fair Game report suggests that vital research needed to introduce gambling industry reforms is wholly dependent on the gambling industry, most notably the Responsible Gambling Trust (RGT), to supply the relevant data, and as such produce very conservative information.

Professor Rebecca Cassidy, one of the lead researchers, said “This research shows that the gambling industry, charities that are funded by contributions from the industry, and the government have too much influence over research. They control funding, prioritize banal questions, determine who can access crucial data, and set the terms of that access. As a result, gambling research is not asking the right questions. Instead of placing the blame for so-called ‘problem gambling’ at the feet of the individual, they should instead focus on how the industry and the state benefit from certain policies.

“Part of the problem is that what counts as ‘evidence’ is very narrowly defined as irrefutable proof that particular machines or games cause problem gambling. This definition makes many of the questions asked by policy makers impossible to answer, because they are too simplistic, because there are insufficient funds to support the projects that would allow them to be answered, or because the data required to answer them is inaccessible.”

The researchers interviewed 109 stakeholders from all over the globe and were told repeatedly that the gambling industry suffered from a ‘cozy club mentality,’ that there was a ‘lack of challenge between various parties,’ and ‘the overall governance of gambling is pretty weak.’

There was even a quote from an unnamed researcher who said, “I was really scared about potentially annoying the industry and then getting my reputation trashed, because I saw that happen… and it really was horrible. So I had a choice, say everything is fine. In other words, lie.”