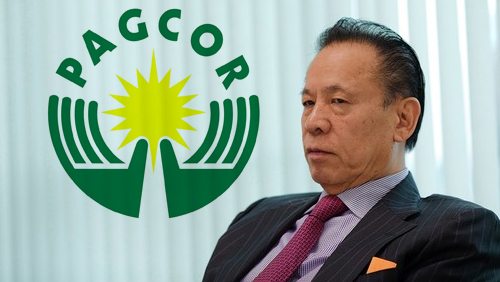 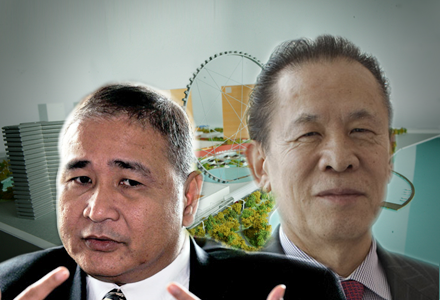 Pagcor chairman and CEO Cristino Naguiat Jr. remains confident that Kazuo Okada’s $2-billion Manila Bay Resorts will be completed by 2015. But completing the integrated resort and actually having it ready to open for business remain two entirely different things and if Okada wants the latter to happen, he needs to resolve the myriad of issues he’s in the middle of in the Philippines.

Without any resolution all these cases, Manila Bay Resorts’ casino operations will be cast further in doubt.

“They need to open by 2015,” the Pagcor chair told the Philippine Star. “That’s what they committed to us. But let me emphasize that they cannot open the casino unless they have addressed all issues such as the allegations of bribery and the land ownership requirement.”

Despite construction continuing at a brisk pace, the future of Okada’s multi-billion dollar joint is still up in the air if it doesn’t address all these issues that seem to be piling up one on top of the other. The Japanese casino tycoon already has a bribery case hanging over his head in the Philippines and last week, things got even more complicated for Okada after his company terminated its agreement with Century Properties Group under which the latter would have been tasked to develop a part of Universal’s $2 billion project in Entertainment City.

So you can imagine how frustrating it must be for Pagcor not knowing what the future lies for this embattled project. For now, Pagcor won’t intervene in the construction of the resort, but at any point in time that it stops, they’ll likely step in and figure out what the status of the project is going to be moving forward.

Naguiat remains optimistic that the company will resolve all of its issues, in part because of all the money its already spent to get to where it is now.

“They’ve already spent more than $200 to $300 million already for the project,” Naguiat said. “I think they will do everything they can to resolve all pending issues.  From what I heard, they already have about 4,000 workers.”

All that remains is a resolution to all of Okada’s issues in the country. That, unfortunately, has proven to be far easier said than done for all parties concerned.