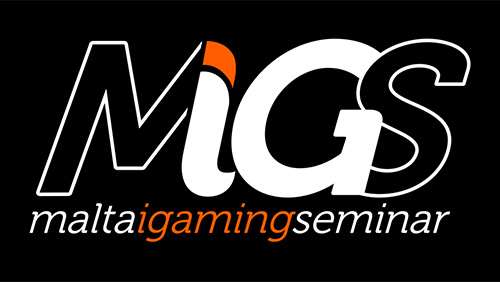 27 March 2014, Malta (Press Release) – The MIGS Management has recently announced that the 6th Edition of the Malta iGaming Seminar will be held between the 11th and 12th November 2014 at the Hilton Malta.  This follows the successful 5th edition held last November where the conference was attended by a record number of delegates with most of the attendees being executives from foreign countries investigating in Malta as a jurisdiction and wanting to get updated on the iGaming Industry. Speaking about the event, Ms Ramona Mifsud, Sales and Account Executive for BMIT said. “We were very pleased with the attendance and the overall response from the Seminar last year and we envision that 2014 will be an even better event.”

Last year, the event was revamped and catered for a much broader audience.  A survey released after the event rated the content of the seminar as a 9 out of 10 whereas 100% of the respondents confirmed that they will attend the event in 2014.  The content in 2014 will be based yet again on the latest trends in the Global iGaming Industry with already a number of high profile speakers secured to sit on the discussion panels.

Topics included in this year’s agenda are; Social Responsibility, Acceptable Payment Methods, Gaming on the Cloud, Digital Gaming, relocating to Malta as well as Anti-Money Laundering. Other topics will focus on recent Gaming legislature updates.

Andy Jones, CEO of AliQuantum Gaming and a sponsor of last year’s event commented that, “I have backed this event from its infancy and will continue to support MIGS because it is a leading iGaming event that is packed with relevant content that any C-Level employee or business owner will find useful and beneficial.”

MIGS has already confirmed AliQuantum Gaming as its Lead Partner, JP Advertising as its branding Partner as well as iGaming Business as its Media Partner amongst other sponsorships.

The Malta iGaming Seminar was founded by BMIT and RE/MAX Malta and their fellow partners are Capstone Group and NetRefer.  MIGS was founded seven years ago and has become the major knowledge provider for the Global iGaming Industry and is considered a must attend event by many. For more information and registration go to www.maltaigamingseminar.com