Home / Poker / Online Poker Avatars Might Be Giving off Tells 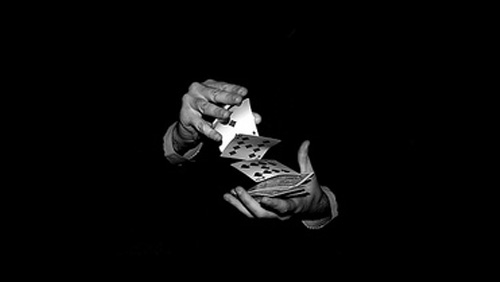 Online poker avatars might be giving off tells if the results of a study carried out by two very bored students are to be believed.

How many of you have turned an Avatar function off when playing a game of online poker?

There are some avatars that are just so nasty they make me run back to my computer after flushing the toilet during my five minute hourly break, not because I need to get back to the game, but because I am scared shitless.

Well it seems perhaps not, after a couple of students carried out one of the most irrelevant experiments you are very likely to hear about.

If you ever wondered if spending thousands of pounds on your child’s education was worth it then worry no more.

Gunwoo Yoon and Patrick Vargas at the University of Illinois at Urbana-Champaign were a little bit bored with life when they decided to get 194 undergraduate studies to play a game in which they were given either an heroic avatar (Superman), a bad guy avatar (Lord Voldemort), or a neutral avatar (A Circle).

After the games had been completed the participants were then asked to partake in another experiment where they were asked, if given a choice, whether they would supply the next player with quantities of chocolate or chili sauce?

Speaking about the study Yoon said, “In virtual environments, people can freely choose avatars that allow them to opt in to or opt out of a certain entity, group, or situation and that consumers and practitioners should remember that powerful imitative effects can occur when people put on virtual masks.”

Players with a circle as an avatar should be avoided at all costs because these players just don’t know what the hell they are doing.