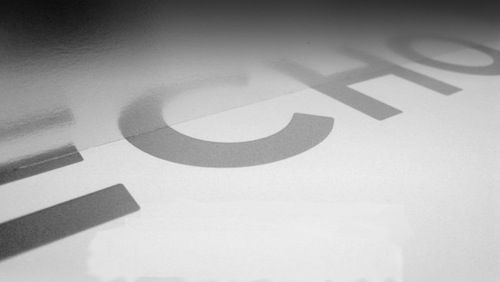 Jupiters Townsville Hotel and Casino now has a new owner after Echo Entertainment completed the sale to the Colonial Leisure Group for $70 million.

Echo’s decision to sell Townsville was a foregone conclusion since it first floated the idea late last year. The final selling price didn’t quite reach the $75 million it was looking for, but hey the $5 million difference isn’t all that big when you take into consideration what Echo plans to do with the money. See, the company didn’t see a concrete future for the casino, and it decided that its capital could better used on expanding its other casinos in the Gold Coast and Brisbane.

According to the Courier Mail, the sale is expected to be finalized next week at which time, Colonial Leisure Group will now have free reign of what it does with the 20-table, 320-slots gaming facility. In a statement, CLG promised that it won’t leave Townsville to rot and instead, will spend money to further improve the operational and financial aspects of the property and turn it into a “leading regional resort”.

It’s already got a handful of hotels in Victoria and Western Australia so operating one that comes with a casino shouldn’t be too difficult a problem. CLG also owns a handful of non-hospitality businesses, including a brewery, an eco lodge, and a helicopter business.

Echo has refused to comment on the pending sale and the lack of confirmation has spawned rumors that other potential buyers are still in the fold, including the SkyCity group in New Zealand and Lasseters International from Singapore.

CLG’s decision to buy Townsville comes at a time when the casino is struggling to keep up with more posh establishments, not to mention the limited market potential of the casino. It didn’t doesn’t have any semblance of VIP gaming and it’s got limited choices as far as dining options are concerned. Not exactly the kind of place that’ll attract high-rollers.

So CLG has its work cut out for it as it attempts to turn Townsville around. It’s easier said than done and the fact that Echo let it go just so it could focus on other developments doesn’t paint a rosy picture of the establishment. But CLG is determined to make all of it right, and at this point – at least after the sale is officially done – all we can do is trust the new owners that it’ll make it right by Townsville to turn it around.