Home / Business / Jessica Lange to Join the Cast of The Gambler 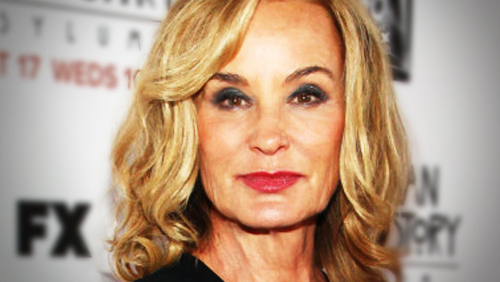 Jessica Lange is the latest big name to be added to the cast of the remake of the 1974 classic The Gambler; and the UK’s Health and Social Care Information Centre believe young males pose a greater risk of adopting gambling issues in the UK.

Just when you thought Runner Runner had nailed a rusty, Ebola infected, chainsaw into the heart of gambling movies Hollywood surprises everyone by throwing two more projects onto the conveyor belt.

Kirby Garlitos has already brought you news of the Rounders sequel, so we won’t tread there, but we will bring you some news on the remake of the 1974 hit The Gambler.

Mark Wahlberg has already been chosen to play the role of Axel Reed, the college professor who develops a nasty gambling addiction, who was played so superbly by James Caan in the original movie; and news has just broken that Jessica Lange will play the part of Wahlberg’s mother.

The news in Tinseltown also suggests that the smoking hot Brie Larson may also be joining the cast to play the female lead. The star of 21 Jump Street, recently won the Best Actress Award at the Locarno Film Festival for her role as a troubled social worker in the movie Short Term 12.

If the UK’s Health and Social Care Information Centre (HSCIC) were writing the script for The Gambler there is no way on earth that a middle aged college professor would be cast as the gambling addict; that honor would be bestowed to one of his younger pupils.

The organization took it upon themselves to undertake a study of gambling in the UK, and established that 1 in 20 young males aged between the age of 16 and 24 can be classified as either a moderate risk or a problem gambler.

The findings of the study also showed that 68% of men, and 61% of women, had gambled at least once in the previous 12-months.

But let’s not get too carried away with the findings after the report stated that those persons aged between 24 and 75 years old are more likely to have had a little gamble here and there.

Well that narrows it down a bit…