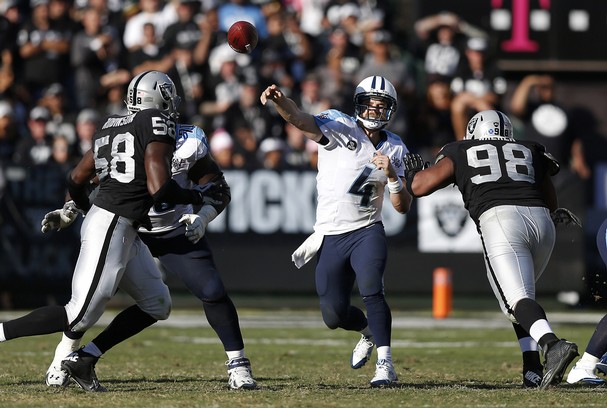 It’s not that often that an NFL week goes by with results being divided close to the middle, but Week 12 did just that for the betting public and Las Vegas and online sportsbooks.

Make no mistake, the results could have swung either way on a number of games, but after a day’s worth of NFL games, the week ended up being closer to a push for both sides and judging by how a lot of the games had dramatic finishes, it’s a result that both sides are likely to take.

Take for instance: the Carolina Panthers came into its game against the Miami Dolphins as 4.5-point favorites in Florida. All week long, the public pounced on that line, believing that the Panthers, fresh off of its impressive Monday night win against the New England Patriots, would have a field day with the imploding Dolphins.

Unfortunately for the public, the game was far more competitive than a lot of people though with the Panthers needing that last-second touchdown to steal a 20-16 decision against Miami. Close call, but one that ultimately saw positive gains for sportsbooks.

On the flip side, books took a pretty bad beating on one of the unlikeliest bet-on games of the night: the Tennessee Titans taking on the Oakland Raiders. The visiting team closed as three-point favorites, a line largely driven up by sharp money. In what came as a surprise to the books, public money soon followed and in the end, a lot of money was tied to one side (Titans) with the books finding themselves surprisingly rooting for the Oakland Raiders to keep it from taking a beating on the game.

But it wasn’t meant to be after Titans QB Ryan Fitzpatrick hit receiver Kendall Wright in the final seconds of the game, stealing the win, 23-19, from the Raiders, and more importantly, hitting the backdoor cover to give books that gut punch they were trying to avoid.

The rest of the day’s games saw some highs and ups with the public cashing in on the Pittsburgh Steelers beating the Cleveland Browns as two-point dogs and the Baltimore Ravens dismantling the New York Jets as 3.5-point favorites. Even the Tampa Bay Buccaneers, 7-point underdogs against the Detroit Lions, saw a lot of sharp money on its side and that gamble paid off handsomely for the public after Tampa not only covered the spread, but won the game outright, too.

In the end, though, sportsbooks also had some results go its way and for all of the money it lost on the aforementioned games, it made up for in other results.