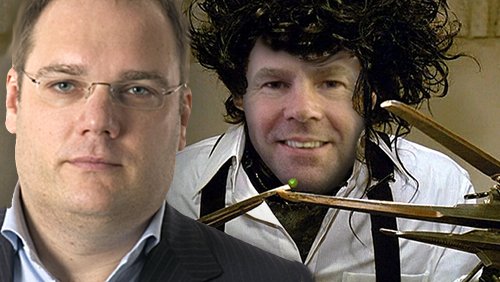 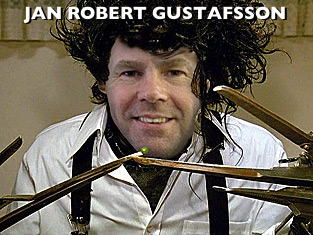 More charges have been filed in the Philippines against former Bodog Asia director Jan Robert Gustafsson and his wannabe Swedish mafia, enlarging a growing scandal that has unfolded over the past month. On Wednesday, the Makati City Prosecutor’s office filed charges of Car Napping under R.A. No. 6539, amended by R.A. No 7659 against Gustafsson and at least 17 co-conspirators, many of whom are former Bodog Asia employees who reported to Gustafsson prior to his dismissal by the company earlier this year. The charge carries a minimum sentence of 14 years and 8 months regardless of the list price of the vehicle. (Read the full indictment here.) 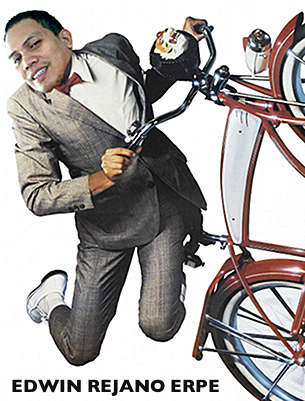 ON YOUR BIKE
It may seem odd for a seemingly mundane charge involving the theft of a 2006 Yamaha motorcycle worth a mere P30k (US $700) to include such a lengthy list of co-conspirators, but the indictment points to a much broader and far more ambitious pattern of criminal activity hatched by the group.

The motorbike was provided by Bodog Asia to former employee Edwin Rejano Erpe to allow him to commute to and from work. In August, Erpe failed to return to work following a five-day vacation and efforts to contact him proved unsuccessful. A month later, the motorcycle was reported stolen to the Makati Police Department.

It was later discovered that De Guzman had instructed Erpe not to return the motorcycle and had promised to pay Erpe P200k for running errands for herself, Gustafsson and the other conspirators named in the indictment. And so the motorcycle became the thread on which investigators tugged, eventually exposing the much larger conspiracy at play.

Following Gustafsson’s dismissal from Bodog Asia, a Global Internal Audit (GIA) team was brought in to investigate some financial irregularities on the company’s books. But the jig was well and truly up when Gustafsson & Co. attempted to recruit a new member into their conspiracy, only to have this individual report the gang’s offer to the GIA.

In time, the GIA was able to identify six companies at which the gang had committed infractions ranging from corporate fraud, embezzlement and theft of company funds, properties and business opportunities. The car napping indictment indicates that more criminal complaints are expected to be filed against the gang in due course. 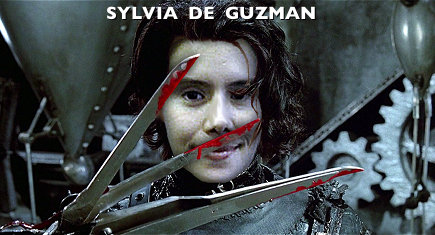 CUTTING REMARKS
On Sept. 2, 2013, members of the conspiracy attempted to withdraw a significant sum of money from a Bodog Asia corporate bank account. Smelling a rat, a bank employee refused to permit the withdrawal, prompting De Guzman to threaten the employee with violence. Not sure how seriously to take this threat, the bank employee purposefully filled out the withdrawal certificate incorrectly, knowing that this would cause the bank manager to reject the request.

Undeterred, De Guzman returned to the bank the next day to try again. When this attempt met with no greater success, De Guzman dropped several names she believed would bolster her case, including Gustafsson’s. When this too failed to sway the bank manager, Sylvia Scissorhands threatened to cut out the bank manager’s tongue if she didn’t process the withdrawal request (as documented in the police notes on the incident, viewable below).

GRAND THEFT BUILDING
The Gustafsson gang’s appetite for misappropriation wasn’t limited to readily transportable bank notes. Attempts were reportedly made to forge documents transferring ownership of a $4.6m property in Manila’s Entertainment City development from its rightful owners into the gang’s control. The indictment also notes the gang’s extortion attempts and filing of false charges intended to intimidate those attempting to expose the full extent of their crimes.

Needless to say, this story is far from over and CalvinAyre.com will continue to provide updates as they become available. 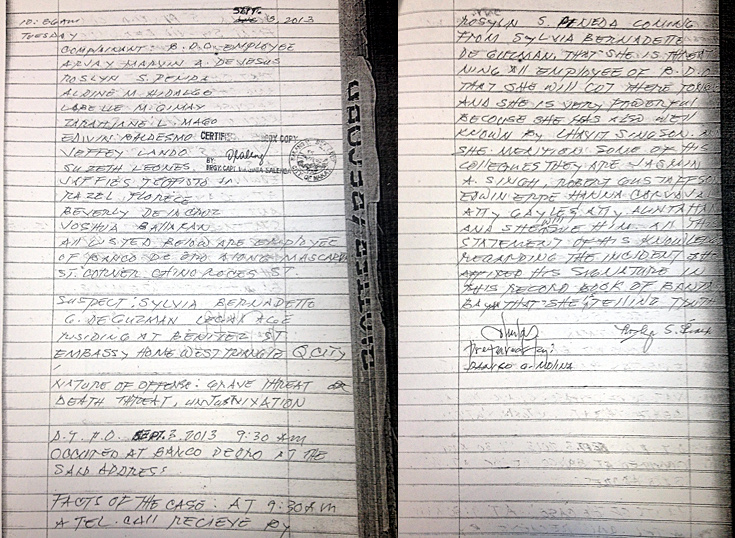