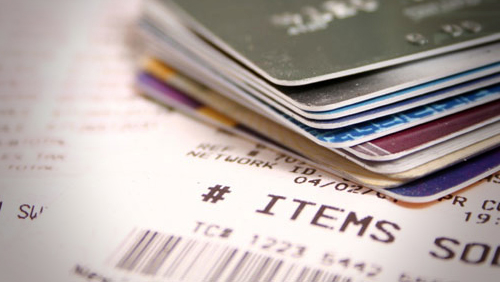 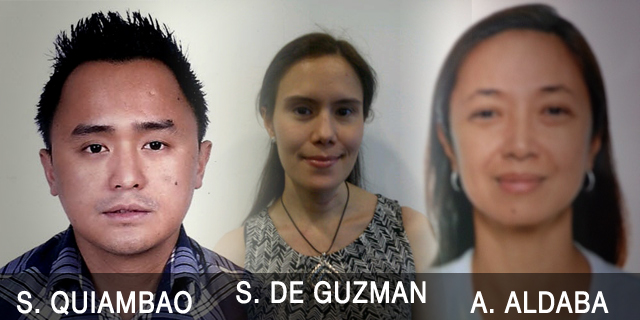 There are reports online of another qualified theft charge being laid against former Bodog Asia director Robert Gustafsson. This latest indictment also names Sherwin Quiambao and Sylvia De Guzman, each of whom was named in the previous indictment, while former Bodog Asia CFO Arleen Aldaba makes her first appearance on police stationery.

The indictment alleges that Gustafsson had been submitting double claims for reimbursements for company expenses run up on a corporate credit card. Aldaba would approve these bogus claims and Quiambao would cut Gustafsson a check. All told, Gustafsson netted US$4,200 from his double-dipping derring-do (or derring-don’t).

But a source inside the Global Internal Audit (GIA) team tells CalvinAyre.com that this heist was nothing compared to the “outrageous sums of money” the gang purloined via reimbursements on Gustafsson’s personal credit card. The GIA team doesn’t expect to finish crunching those numbers until next week but the total amount of red ink is expected to top $140k. More criminal charges are expected to be laid early next week. Aldaba was once a well-respected money manager but her inclusion in this indictment — and most likely the next ones — has turned her career ladder into a snake. Evidently, like Spanish American De Guzman, the temptation simply proved too much. Quiambao, a Canadian citizen, likely won’t stick around the Philippines long enough to see a trial. But like Aldaba, she threw away a perfectly good finance career after forgetting that the money she was counting wasn’t his.

As for Gustafsson, the man who once had the world by the balls now finds himself ball-deep in indictments.  One sites coverage featured a source suggesting Gustafsson’s behaviour was a textbook case of Manila Rock Star Syndrome (key symptom: flashing lots of money in front of young local girls). The only proven effective remedy is to go home to the loving wife and son you abandoned in Sweden, beg forgiveness and seek therapy. More to the point, there’s no extradition treaty between Sweden and the Philippines, although defendants can be convicted in absentia, so the accused are assured major criminal records no matter where they seek refuge.

CalvinAyre.com has viewed an unsigned version of the third indictment in this case, which was filed Tuesday in Makati City. The indictment alleges a conspiracy involving Gustafsson and a large number of co-conspirators, including Patrik Selin, two other Swedish nationals, two Canadians and — of course — this case’s superstar loony tune, Sylvia ‘Scissorhands’ De Guzman. CalvinAyre.com will have further coverage on this indictment tomorrow.