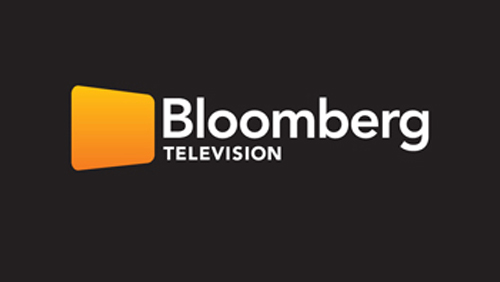 So who are the stars going to be?

Not on your nelly.

Bloomberg have decided that the gurus of Wall Street are more likely to create the buzz that a poker show needs after deciding to base their new show on the giants of stocks and trades.

‘Poker Night on Wall Street’ will be a $50,000 buy-in single table tournament that will take place at the Borgata Casino & Spa in Atlantic City. The game will be the six-max format and all proceeds will go to charity.

You may recognize the names of David Einhorn and Bill Perkins. Einhorn finished 18th in the 2006 $10,000 World Series of Poker (WSOP) Main Event and donated his $659,730 purse to the Michael J Fox Foundation, before finishing third in the inaugural BIG ONE for ONE DROP and donating the $4,352,000 purse to the City Year Foundation.

Perkins is fast becoming one of the most popular businessmen seen on the world poker circuit, after finishing 3rd in the $111,111 WSOP One Drop High Roller in June for close to $2m, and then finished fourth in the £48,500 Super High Roller at the European Poker Tour (EPT) London for £290,100.

The show will air at 9pm ET/PST Wednesday 23 Oct and can be viewed via livestream on Bloomberg.com, or on Bloomberg TV.