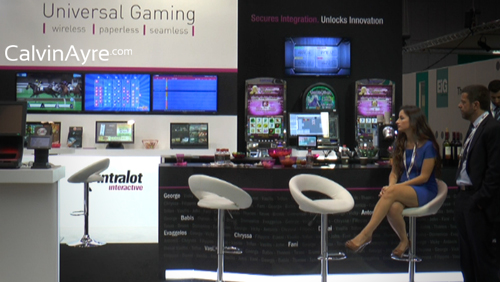 The second day of EiG 2013 has wrapped up in Barcelona, a day very full of sessions covering all angels of the sector, busy foot traffic around the booths and delegates hanging around the Microgaming bar even after the conference closed at 6pm. (checkout EiG Day 1 Recap here)

Similar to the Barcelona Affiliate Conference last week, we saw booths at the traditionally very Euro focused EiG that specialize in different geographical regions such as First Cagayan from the Philippines.  We also noticed sessions focusing on opportunities in other geographical regions such as Latin America, both signals that operators and suppliers are looking to expand into markets beyond Europe- some say it’s the bad economy, some say that Europe’s dead, some are just looking for something new and exciting, but whatever it is, the interest is here.

There is also a great interest in mobile gaming, a topic that was covered in sessions, on display at the booths and discussed on the conference floor.  One of the mobile gambling panels generated an interesting discussion between a mix of professionals in the industry, spanning from product managers to social media company CEOs to platform providers.

Based on his years of experience in the mobile casino industry, Ed Andrewes of Locus Gaming said that desktop, mobile and tablet are now merging into one and that all operators should focus on one service that works really well for all devices as opposed to separate services for each device.

Andrewes also advised that mobile gambling operators should build a back end system that is flexible enough to accommodate as many suppliers as they want.  While its important to focus on quality vs. quantity, he advises to avoid working with just one supplier because no matter how wide their range, there will always be another company with a more appealing product. 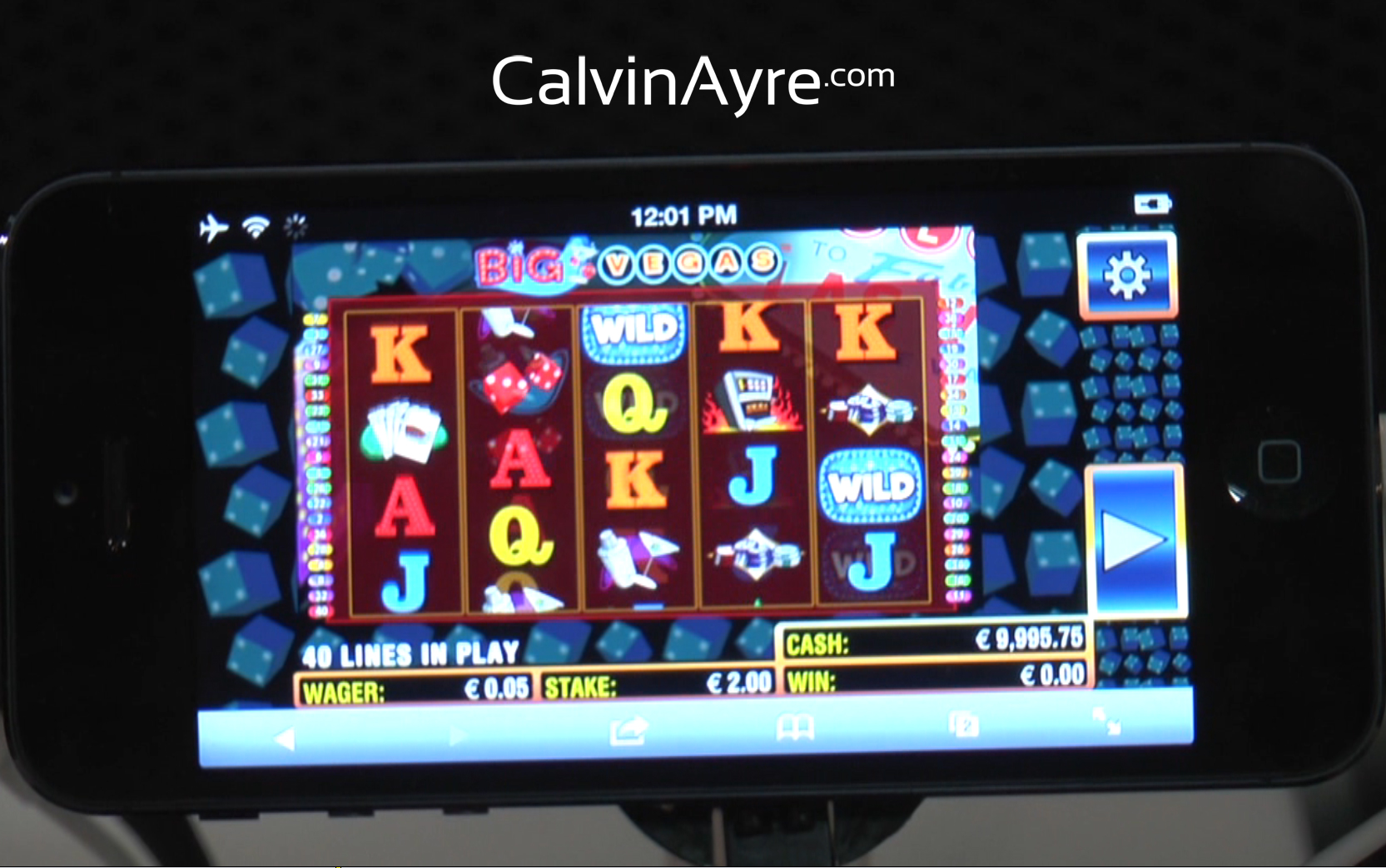 Mobile gaming panelist Raf Keustermans, mostly known for his work in the social gaming industry, warned that operators are making a mistake if they think you can transport the experience on the web to a mobile device- they are two different things completely.

Naturally with Keusterman’s background, the conversation also touched on social gaming and in his opinion, social gaming is a revenue generator in its own right, but that there is not much crossover between the social gamer and the real money gambler.  He advised operators to think long and hard about what they want to do with social gaming- if the goal is to become a broader entertainment company it could make sense to acquire a social gaming company, but if its just part of a marketing strategy, it will be very expensive and likely not that effective.

The never ending debate on the regulation of social gaming continued during the social gaming regulation panel this afternoon.  It is obvious that not enough data has been collected on the behavior of social gamers to conclude if strict regulation is necessary, although those who work in the industry seriously doubt that there will be a need for it.  Contrary to popular belief, the social gaming industry is not un-regulated, its just not regulated by the online gambling regulators that we know.

“We’re sensitive to react to a real need, but until there is a real need, we’re not going to react”, said panelist Luc Delany of the International Social Games Association.

This afternoon’s EiG Launch Pad was its usual success, with organizer Melissa Blau securing an A-list panel of investors to evaluate the five start-up companies that made the cut to make a pitch.  Investor panelists Mark Blandford, Evan Hoff, Raj Ramanandi and Brock Pierce politely grilled the start ups after their presentations and came to an almost unanimous conclusion that push notification company Element Wave should win the title.

After tallying responses from the digital voting system, 52% of the audience agreed with the investors and Element Wave CEO Dorothy Creaven was crowned the winner.  What was so impressive about Creaven’s presentation is that she was able to do so much with so little and we are all looking forward to what her company can achieve, especially after they have raised some more capital.

They’re not gonna take it: Mobile gambling’s advantage in the post-pandemic world
Martin Owens
26 May 2020