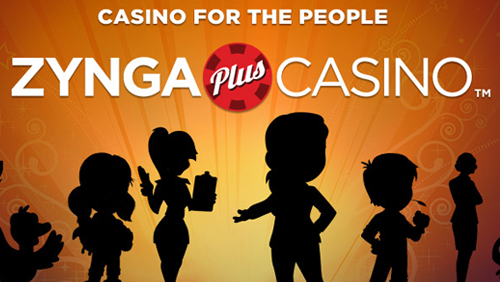 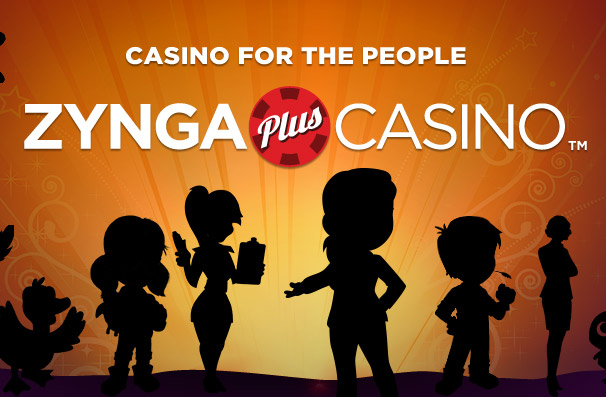 I am loathed to start an article with such a hackneyed statement, but I really can’t help but smile when I consider that the average American can purchase enough firepower to down a mighty beast (and even act that fantasy out), and yet they find it so difficult to gamble online.

The American establishment’s fear of gambling, and in particular online gambling, beggars belief, and perhaps this is why in most quarters they refer to companies such as Zynga and DoubleDown as social gaming sites, whereas in the UK we refer to them as social gambling sites.

The act of social gaming is not subject to the prying eyes of the world’s regulators just yet – although it will come – so perhaps this is why it’s the stateside term of choice? And who can blame them from wandering away from Beelzebub’s favorite word ‘gambling’?

According to research from ThinkEquity (2011) the global social gaming market is expecting to rake in $14.6bn by 2015. Amongst those billions of dollars is the Social Casino Gaming Sector, and research firm SuperData (2012) believes that particular sector will rake in $2.5bn in revenues by the time 2015 comes knocking.

It’s the North Americans that are the greediest social casino gaming players with 40% of global interest emanating from that part of the world, once again demonstrating why the term ‘gaming’ it preferred to ‘gambling.’

There’s a lot of these social gamers

Here are the Cambridge Dictionaries Online definitions of both gambling and gaming.

It seems the bookworm can’t separate the pair. Gaming is as much a part of gambling, as gambling is a part of gaming. The reason that Americans are allowed to play on sites that carry the definition ‘gaming’, is because the industry believes that ‘social gaming’ sites allow you to deposit money, but never take any off.

According to research firm Gartner (2011), the global social gaming population is 750m players strong, and that is expected to rise to 1.5bn by 2015; and at least 100m of these players come from within the confines of North America.

The revenue comes through advertising and the players themselves, who pay real money to buy virtual currencies to be used within the game. After dabbling in a few social gaming sites myself, I believe the idea of spending cold hard cash to purchase worthless virtual currency is preposterous. I would even argue that it is a wilder child than gambling. At least when you have a punt there is a chance you could win some money. With social gaming you don’t get a bean?

With such abundant playing numbers many ‘experts’ believed only archaic legislation was stopping social gaming moguls such as Zynga and DoubleDown from making a killing.

Everyone knows the house always wins, and so by allowing players to gamble for real money, as opposed to virtual currency, there was billions on dollars just sitting in the pockets waiting for Fagin to come along and dip his fingers in.

When Zynga released its fiscal second-quarter earnings report in July 2012, it told the world that it would soon launch a suite of real-money Internet gambling products in international markets in the first half of 2013. The UK was the launch pad and ZyngaPlusPoker and ZyngaPlusCasino were launched in partnership with Bwin.Party. The US was the next target as Zynga paid their dues to pursue an interactive gaming license through the Nevada Gaming Control Board. Everything was on the up and up for social gaming – or is that gambling?

Gaming and gambling start to show their differences

It was only last week that Zynga abandoned its pursuit of an interactive gambling license in Nevada with CEO Don Mattrick saying they wanted to focus on their ‘social gaming core.’

So why the change of heart?

It seems people were fine and dandy playing on the social gaming sites without the need to gamble. The figures from the UK trial – of sorts – are still in their infancy, but they are not setting the world alight; and in the meantime Zynga’s stock continues to perform way lower than the IPO back in 2011.

It seems the greedy eye may have been taken off the ball?

The future is a skill-based world

Perhaps Pennsylvania can throw some light onto why social gaming is not in a hurry to be called social gambling. According to figures released by the Pennsylvania Gaming Control Board, the states 12-casinos earned close to $187.8m in the month of Sep, a 6% decline on last years figures.

It’s only one set of numbers, but I believe the world will see fewer and fewer gamblers interested in playing these sorts of games as the needs of the customer grow ever more demanding alongside improvements in technology.

The statisticians will have you believe that your average punter is a middle-aged female who has nothing better to do with her time than play online slots and bingo all day long. I am of the opinion that is an oily red herring.

If gaming it going to become gambling then the gambling companies need to take note of the ever-increasing mobile gambling market. These devices are in the hands of a much younger demographic; the type of young adult that likes to play on the XBox and Playstation.

For this core group of followers, it’s important that they retain a sense of control over the games they play, particularly if they are going to be gambling. I see games like roulette, slots and craps losing their flavor, as players prefer to gamble their hard earned coin on the much tastier morsels of FIFA 14.

It’s true…everyone likes to gamble, but we also like to play games as well. When you are a child you are taught that winning doesn’t matter, and that it’s the taking part that counts. Everyone knows that’s a load of nonsense and winning means everything. If you want to win then you need to be playing a game that you can control, and this is the future.

For me this is what separates social ‘gaming’ from ‘gambling’. They both involve the exchange of money, but in the former your destiny is in your own hands as you use your skill to define your edge in the game that you are playing, and in the latter you are merely taking a punt in the hope that you are feeling lucky.