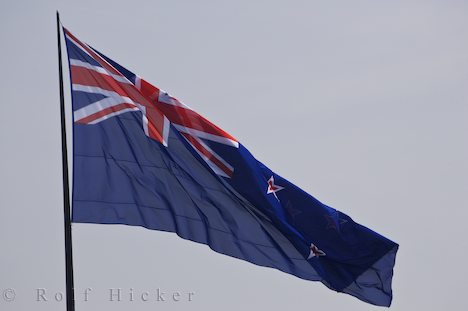 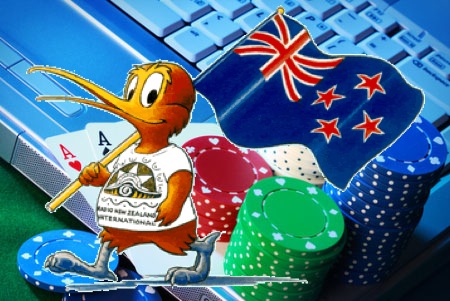 Quietly and in the shadows of Australia’s bustling gambling scene, New Zealand is posting some pretty impressive betting action of its own.

According to the New Zealand Racing Board, almost $2 billion ($1.957 billion, to be exact) was spent by bettors in the country in the last fiscal year with most going to sports betting and the racing industry’s poker machines scattered throughout New Zealand. The year, which ended on July 31, saw a number of record profits coming out of the country’s racing industry, including a net profit of $144.1 million for the year, 13.2 percent better than its numbers a year ago.

Of the $1.957 billion in betting turnover the country hauled in for the entire year, $142 million will be distributed back to the racing industry. That figure is impressive across the board, signifying an increase of $6.5 million from its numbers the year before.

What makes these numbers more impressive is the belief that the country didn’t have as busy as sports scheduled as it had in 2011 when New Zealand hosted the Rugby World Cup. That was the prevailing thought coming out of NZ Racing Board chairwoman Glenda Hughes, who lauded the growing popularity of these poker machines and to a similar extent, sports betting.

“We’ve achieved these results despite increasing offshore competition, and a lack of major sporting events in 2012 and 2013 to offset the positive impact of Rugby World Cup in the prior year,” Hughes said.

Evidently, there’s a growing uptick in the number of people getting into sports betting and at the same time, making bets on these poker machines over there in New Zealand.