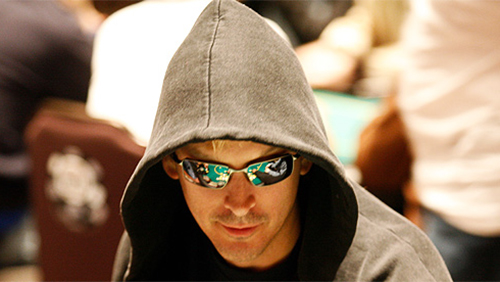 The World Poker Tour Legends of Poker at the Bicycle Casino, Bell Gardens, California, has reached the end of Day Three and Patrick Karschamroon has a dominating chip lead with just 15 players remaining. 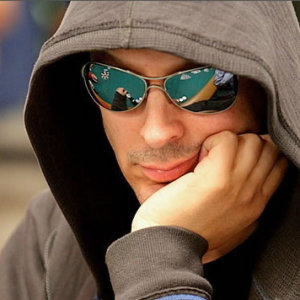 The former World Series of Poker (WSOP) final tablist had a day to remember including the elimination of the Canadian Greg Mueller in 20th place, when Karschamroon’s pocket queens held up against the pocket tens of the in-form Mueller.

Just one former WPT champion remains and that’s Phil Laak. You have to go back to 2004 to pick out Laak’s WPT title win, when he defeated Humberto Brenes heads-up at the WPT Invitational event at the Commerce; but the Unabomber looks hungry and is a good bet to at least make the final table at the bike.

Two former WPT Players of the Year were amongst the first to be eliminated from Day Three. Joe Serock was the first player eliminated in 71st place, before Faraz Jaka missed his straight flush draw to follow him out of the door in 62nd.

Last years fourth place finisher Ali Eslami left the party in 56th place, before David Tuchman was eliminated in unfortunate circumstances. It was a one-two combination that floored Tuchman. Firstly, Seth Gottlieb doubled through him after moving all-in holding [6c] [5c] and Tuchman called with kings – a five on the flop, and six on the river, reducing Tuchman to 4bb. Then he got it in against Henrik Antanesian with [Ks] [6s] v [As] [Jd], and despite hitting a six on the flop, a jack on the turn sent Tuchman out in 44th place.

Lily Kiletto lost her important flip to leave in 26th place and then we had that elimination of Mueller in 20th that sent Karschamroon flying at the top of the chip counts. Finally, Matt Berkey picked up $16,530 for an 18th place finish when he ran pocket nines into the pocket queens of Jordan Cristos; a young player who recently finished fifth out of a field of 6,598 in the Mega Million VII $130 buy-in right here in this very casino. Cristos picked up $111,235 for that score.