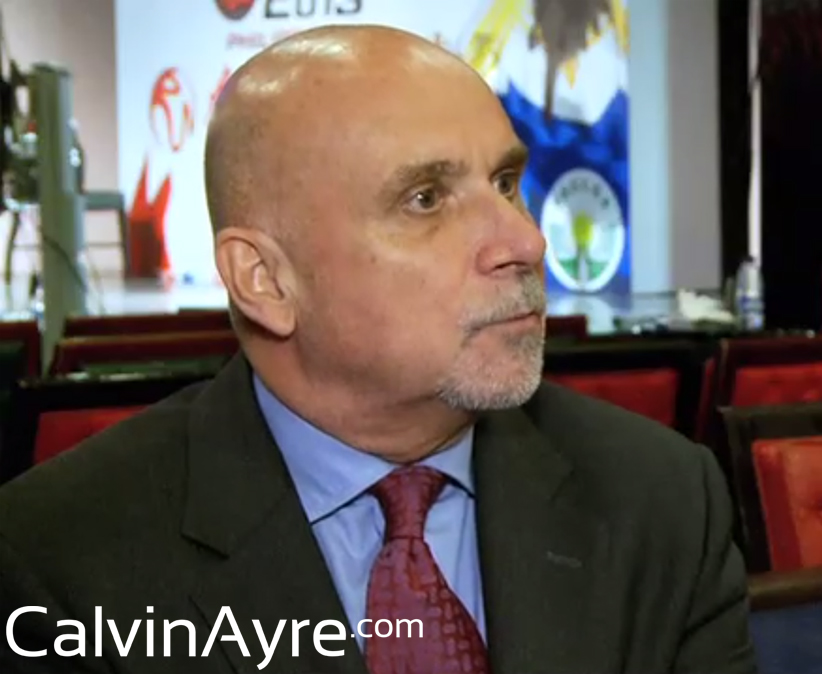 The Asian Poker has become one of the premier poker tours in the world. Sure, it says ‘Asian’ in its title, but for the past few years, the APT has established itself as a must-attend series for poker pros all over the world. A big chunk of credit should be attributed to APT CEO Jeff Mann, who has personally overseen not only the growth of the series itself, but also the continuing spread of the game across Asia.

Recently, CalvinAyre.com correspondent Angelia Ong was able to sit down with Mann to discuss a wide range of topics, including the growth of the game in Asia and how poker pros from this region, particularly the Filipino poker pros, have improved to be able to compete with some of the world’s best players.

I think there’s a major opportunity for the Philippines to actually become the center, the hub, for poker,” he said. “What they’ve got to do is to work together and actually make playing here affordable. At the moment, when you come to play poker is one of the most expensive places to play poker in terms of the rake. But in terms of everything else, we have it here.”

Angelia also asked the APT CEO on the Asian country that’s produced some of the best poker players in the region. “I think it’s very hard to say that,” Mann said. “It’s very interesting in places like Macau where you actually have players that start out not knowing anything about the game, but in two to three years, their diligence and determination to master the game has been impressive. And they’ve become very good in that game so I won’t be surprised if we see Chinese players rise to the top of poker.”

And what makes Asian players good at playing poker? Mann has a pretty coy yet very telling response. “It’s all about the poker face,” he says. “Asians are very hard to read.” In addition, Mann also makes an astute point, saying that Asians are very adept at the one thing that makes for good players: they know how to gamble and more importantly, they know WHEN to gamble.

Eventually, the talk went to Mann’s company, the Asian Poker Tour. In the past few years, the tour has done a splendid job in expanding the game in various locations all over the region. Last year alone, it’s Asian Series tournaments made stops in Manila, Macau, India, Mauritius, and South Korea. This year, the APT is poised to re-establish its partnerships with the new destinations it went to last year to make bigger and better tournaments.

But that doesn’t mean that there aren’t any expansion plans in the horizon. “We’re always looking for new destinations to go to,” he said.