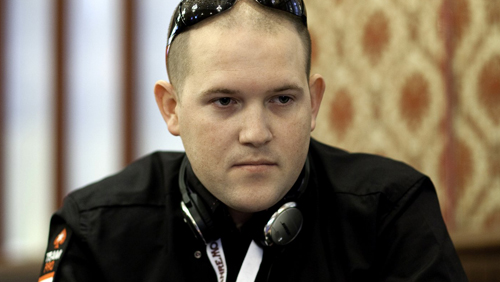 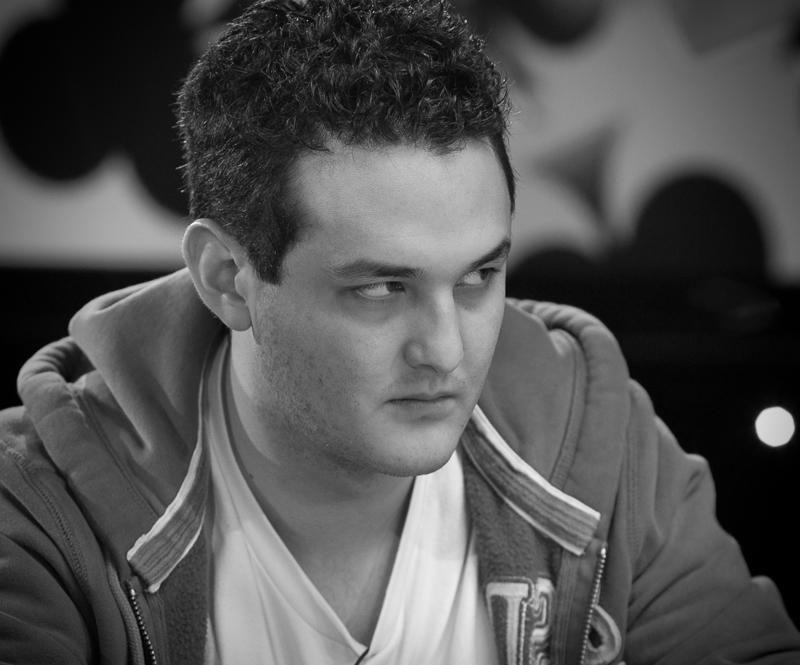 For the European professional poker player there is no better life than the one that the European Poker Tour (EPT) provides you with; elegant locations, massive prize pools, great tournament structures, ambience and fun and a wide range of side-events make it stand out from the rest of the competition.

The penultimate event of Season 9 sees the red spade juggernaut lay down its foundations in the German capital of Berlin, where it will remain steadfast between April 17-27, before moving on to the Grand Finale in Monte Carlo on May 6th. It’s the fourth time that the EPT has held court in Berlin with previous Main Event winners including the American Kevin MacPhee, the Canadian Ben Wilinofsky and the Belgian Davidi Kitai; the latter receiving his Triple Crown after his 2012 success. But unfortunately the event will always be remembered for the attempted robbery back in 2010 when six armed men raided the Grand Hyatt Hotel bringing anarchy and chaos to proceedings.

The festival has gotten off to a great start, particularly if your name is Pieter De Korver. The Dutchman made history when in 2009 he defeated 934 other entrants on his way to the biggest pay out in EPT history, after winning the €10,000 Grand Final in Monte Carlo for €2.3 million. De Korver’s EPT runs have been fairly non-existent since that life-changing victory, but the man on form, has set that record straight with the top prize in the first-ever €1,000 No-Limit Hold’em (NLHE) Berlin Cup; De Koever finally ousting the British player Sebastian Gohr in heads-up action to capture the €145,500 first-prize – his third six-figure cash in the past six months.

In other EPT Berlin side event news EPT9 London Main Event runner-up, Martin Visockis, has continued his momentum picking up the €300 NLHE side-event for €30,473; the Lithuanian defeated 554 other players to take the first prize; former EPT San Remo Champion, and recent Aussie Millions side-event winner, Rupert Elder, outlasted 173 other players – including the dangerous Max Heinzelmann in heads-up action – to take home the €49,800 pay packet; Rudolph Zintel won his second-ever EPT side event title after scooping the €300 NLHE Turbo Deepstack event; 272 entries creating a €15,000 pay check for the German player, and finally, 39 players entered the ladies event, with the title going to Kathrine Joann Weir who now has €4,200 in loose change at the bottom of her handbag.

EPT Berlin has just entered its Main Event where 553-players have so far entered.

When you hear the words ‘Dusk till Dawn’ you can’t help but think about the word ‘guarantee’; after all, the Nottingham based card room, has agreed to put up a €1 million guaranteed first-prize to the winner of the inaugural International Stadiums Poker Tour (ISPT), planned to be held in Wembley Stadium May 31 – June 6.

But the tag team of Simon Trumper and Rob Yong are men used to putting their money where their mouth is, and they don’t often get it wrong. This weekend saw a £500,000 guaranteed prize pool for the £1,000 Monte Carlo and 504-runners ensured that guarantee was met. When the action got down to the serious business it was a ‘whose of who’ of top British talent hoping to take down the £120,000 first-prize; the former UK & Ireland all time money earner, Dave ‘Devilfish’ Ulliot finishing in 25th place, IveyPoker pro John Eames finishing in 19th place and Ben Jackson taking 13th.

The final table was oozing with quality with Ben Jenkins, Kevin Allen, James Atkin and one of the hottest UK pros of the moment Richard Trigg taking their seats for an event streamed live on the internet; the heads-up action fell between good friends Allen and Trigg; the pair getting it in on the turn on a board of [Ax] [Tx] [9x] [4x] with Allen holding [Tx] [9x], for two pair, and Trigg holding [Kx] [9x] for one pair; Jenkins taking £120,000 for first and Trigg claiming £70,000 for second.

Chaz Chattha: Life in the Middle of a Heater
Lee Davy
13 March 2014