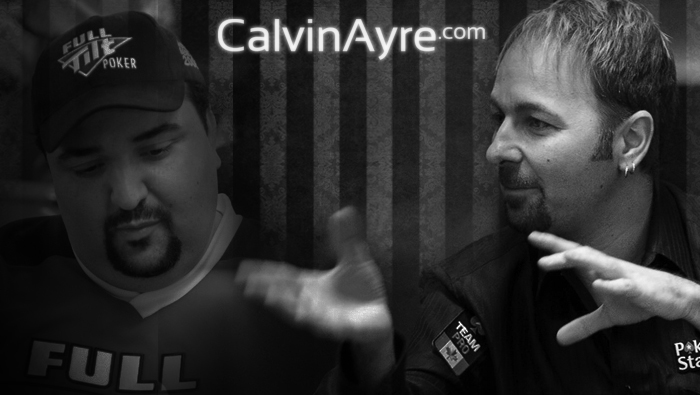 The World Series of Poker’s first foray into the Asia-Pacific market ended earlier this week when Canadian poker pro Daniel Negreanu walked away with its Main Event title, his fifth career gold bracelet.

By just about any measure the stop in Melbourne was a smashing success. The five official bracelet events on the inaugural WSOP APAC schedule drew 1,910 players and awarded $6,187,500 in total prize money. In addition the $50,000 High Roller rebuy tournament, a non-bracelet event, drew 44 players and awarded $2,156,000 to its top six players. Two of the highest-profile players in the world, Negreanu and Phil Ivey, laid claim to bracelets. American online poker pros Jim Collopy and Bryan Piccioli did the same, and the host nation got a win from Aaron Lim.

The only real point of comparison for just how successful WSOP APAC was comes from the Series’ original expansion effort: WSOP Europe. WSOPE launched in 2007 with just three events at the Casino at the Empire in Leicester Square, London, and was only one-third the size of WSOP APAC. Even in its second, third, and fourth years when more bracelet events were offered, WSOPE averaged just shy of 1,200 players. It wasn’t until the series was moved to France in 2011 that WSOPE was able to attract more than 2,000 players, and even that came thanks to the seven events on offer.

WSOP APAC’s average of 391 players per tournament (excluding the non-bracelet high-roller tourney) is higher than the average of every WSOP Europe, all of which (other than perhaps a disappointing 2012 installment) have been considered unqualified successes. That’s a sign of just how strong the Pacific poker market has become. Not that long ago Europe was the only mature market outside of North America. Now it seems like the perpetual “market of the future” has finally received an official stamp of approval as the market of today. That should bode well for the second year of WSOP APAC – an expanded schedule in 2014 wouldn’t surprise me at all.

Ray Bitar’s plea deal with the US Attorney for the Southern District of New York, announced earlier this week, was notable for a number of reasons.

First, of all the major players of what was supposedly a giant Ponzi scheme, he’s the only one who has actually submitted himself to the American authorities. Considering how many high-profile people were named in the Black Friday case against Full Tilt – including such public figures as Howard Lederer and Chris Ferguson, whose inclusion in the original indictment provided the kind of flash for Preet Bharara that Bitar and a bunch of payment processors never could – that has to be disappointing for the feds, even if they say he was the ”most culpable” of the original defendants.

Second, it appears the main reason Bitar surrendered is that he’s currently suffering from Class IV heart failure. That means he has a 50 percent chance of dying within a year if he does not receive a transplant. Federal sentencing guidelines call for any healthy person convicted of Bitar’s crimes to serve no less than six years in prison. But because the Federal Bureau of Prisons can’t provide the kind of care he needs, Judge Loretta Preska concluded any prison time would be the same as a death sentence. There’s no reason to believe Bitar would have pled guilty had he not been facing death. As Dave Behr wrote for FlushDraw, “For all intents and purposes, Bitar’s sentencing brings the government’s case against online poker to an end. The remaining defendants – PokerStars founder Isai Scheinberg, PokerStars’ former Director of Payments Paul Tate, and UB co-founder Scott Tom – are unlikely ever to return to the U.S. to face the charges against them.”

Third, he’s sorry. ““I regret my actions,” Bitar told Judge Preska. “I know they were wrong and illegal. I’m very sorry for the problems that Full Tilt Poker got into. It never should have happened.”

So there are a few lessons to take from Ray Bitar: