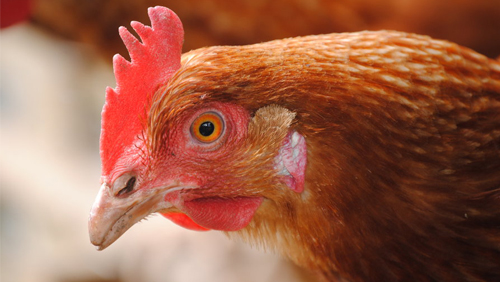 The Labour Day Golden Week in Macau is a pretty big deal. That’s why a lot of people in Macau, including SJM Holdings executive officer Ambrose So Shu Fai, are legitimately sweating the growing concerns surrounding the new H7N9 virus that has broken out in parts of China and the possibility that it could slow down local casino business during the highly anticipated holiday period.

Talking to the media folk in Macau, So expressed genuine concern that the virus could slow down business during Golden Week if the cause for the feared virus is still undetermined and no preventive measures are put in place to prevent contamination. While So is still optimistic that business could still prove to be solid during the upcoming holiday period, there remains concern that if the virus and a cure aren’t identified early, the ensuing outbreak could be worrisome for business in Macau.

To its credit, Union Gaming Research Macau is trying to downplay the extent of the outbreak, sending a note to its clients that the virus itself is still contained in the mainland and does not yet pose a threat to Macau.  “At the moment all H7N9 cases are contained in the Yangtze River Delta provinces, which are relatively far away from Macau, the UGRM said.  “We believe it does not yet pose a threat to Macau’s public health and is not having any impact on visitation.”

SJM, however, isn’t taking any chances and is already in the process of instituting preventive measures against the virus, including setting up body temperature checks on its guests. However this plays out, the company is doing anything it can to ensure that its guests don’t have to worry about the H7N9 virus in its establishments.

With something as unpredictable as a virus of unknown origin, any and all preventive measures have to be taken, no matter how ridiculous it seems. At the end of the day, when Mother Nature raises her eyebrows and catches everybody with their proverbial pants down, you best be quick to pull them back up as soon as you can.