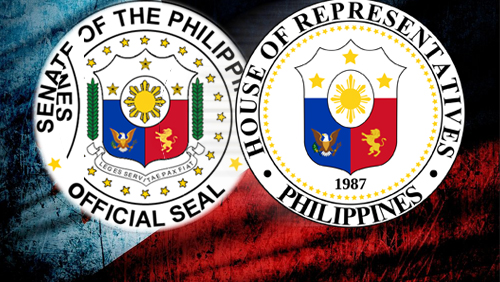 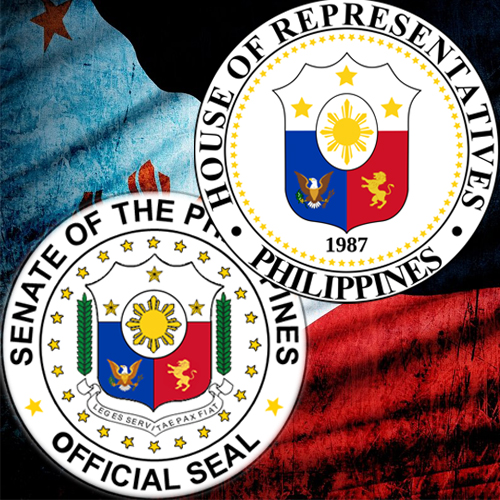 Philippine lawmakers have given the Financial Action Task Force the assurance that the country’s anti-money laundering law (AMLA) will still get another round of amendments with particular attention being paid to the regulation of casino operations in the country.

Senator Teofisto Guingona III, the main proponent in the Philippine Senate behind the amendments to the law, vowed that a fourth set of amendments will be introduced to include casinos in the list of institutions in the Philippines that would be obligated to report its transactions to the proper authorities.

“Our first act in the coming 16th Congress will be to introduce a fourth set of amendments to AMLA to include casinos that was taken out from the Senate version at the bicameral conference level,” the senator said.

Guigona’s proclamation comes after the FATF commended the Philippines for making the right modifications in improving its anti-money laundering and counter terrorist financing programs. The modifications came after the FATF issued a warning of the Philippines being placed on the group’s blacklist should the country not expand the scope of the AMLA and impose stronger scrutiny on potential dirty money coming into the country. The country obliged to the FATF’s demands and late last week, President Benigno Aquino III signed the amendments into law, drawing approval and commendation from the international anti-money laundering watchdog, who proceeded to place the Philippines off of its blacklist and instead in the list of countries that have made “significant progress in fighting money laundering”.

But the FATF is still insisting that casinos should also be included on the list of entities required to report suspicious transactions to regulators, something Senator Guingona is determined to include in the fourth amendments to the AMLA in order to once again appease the FATF. The senator is optimistic that the proper amendments will be made in time for the FATF’s expected on-site visit to the country to confirm the implementation of all the amendments included in the AMLA.