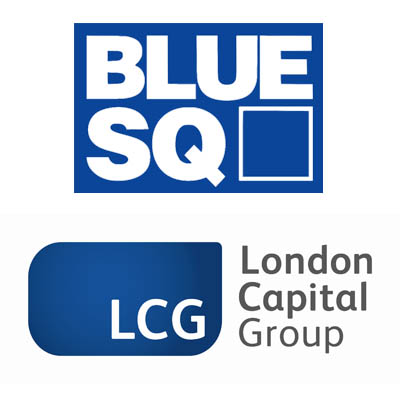 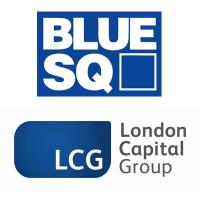 Rank Group is undertaking a review of its Blue Square Bet arm that continues to cause the firm to lose money. It looks increasingly likely the loss-making sports betting site will eventually be laid to rest as it continues to lose ground on its competitors. Rank’s press release explains that resources will be refocused onto the development of the Grosvenor Casino and Mecca brands across online, venues, and mobile devices. The “review” comes from the fact that Blue Square Bet’s sports betting revenue has been dropping like a stone and Rank will make a considerable loss on the £63million it forked out for the business 10 years ago. At the last check it accounted for just 13 percent of the company’s interactive revenue and revenue grew just 3 percent in the quarter ending in October 2012.

As far as a buyer is concerned, analysts, quoted by the Evening Standard, are speculating that 888 are the most likely to take the ailing business on. This comes from the fact they supply the technology for the book and it would only cost them a “nominal” fee. If Blue Square is cut adrift it will make the Rank Interactive stable look even more successful given that Blue Sq has been the one thing blighting their interactive numbers.

London Capital Group expects to report a 27 percent drop in revenues for 2012 with the firm’s COO resigning as a consequence. Group revenue for the year to December was £28.6million with the adjusted loss before tax likely to be around £0.2m with both blamed on low market volatility. We shouldn’t be at all surprised as the group already stated that results would be disappointing and its in stark contrast to a results call back in August when results were fairly stable.

Grosvenor Casinos ready to get back on its feet
Erik Gibbs
23 July 2020
.