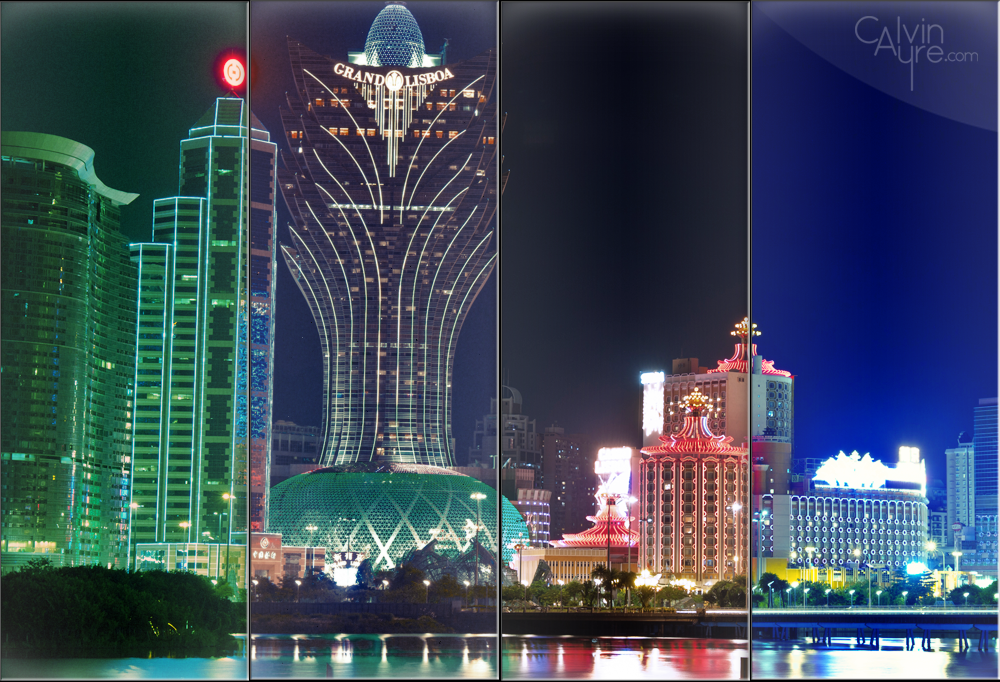 Despite Macau’s normally reliable VIP and high-stakes clientele cutting down on their spending and a junket crackdown from the Motherland, Macau’s casino revenue hit another record high in December, raking in a stout 28.2 billion patacas ($3.5 billion) in December. The record revenue was bolstered by holiday tourists making the trip to the gambling enclave, accounting for a significant spike in numbers that even trumped the Chinese city’s previous record month of October 2012 when it generated  27.7 billion patacas.

For the entire year, Macau’s casino revenue also hit a record mark after earning 304 billion patacas, according to the city’s Gaming Inspection and Coordiantion Bureau. That number represents a 14% increase from their previous record year in 2011 when it posted 268 billion patacas in revenue. Even the overall number of visitors to Macau increased in 2012, albeit ever so slightly at just 0.5%, accounting for 25.6 million tourists from January to November 2012, as per Macau’s Statistics and Census Service.

For all of the robust earnings the world’s biggest gambling hotspot earned for the year, optimism for an even better 2013 is being touted, in large part because of the aggressive expansion casino operators are expected to partake on this year. Galaxy Entertainment, for one, is looking to invest up to $6.5 billion on its expansion plans for their Cotai Strip resort. The expansion is being pegged at doubling the overall size of company’s existing resort where it will include a 10m-square-foot space devoted to retail and entertainment options.

Numerous operators are also expected to break ground on their debut resorts in the reclaimed land of Cotai, including MGM China, SJM Holding, and Wynn Macau, signifying what could be an even busier year for a gambling destination that only seems to keep growing and growing. No matter the short-term bumps in the high seas, Macau’s ship is as strong as its ever been. And if all the continued expansions continue, there’s no stopping this place from earning yet another record run in 2013. The Economist already estimated growth of almost 15% in 2013. Who’s to say that this number could end up becoming bigger in a year’s time.