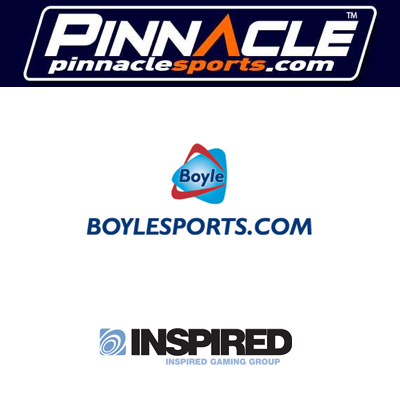 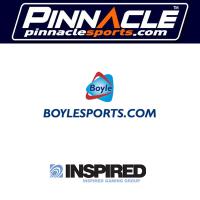 One of the defendants in the case against Pinnacle Sports has denied knowing 22 of the 24 other people charged alongside him. It’s being reported by eGR that co-owner Stanley Tomchin, also known as ‘Monty’, is denying the charges of enterprise corruption, money laundering and conspiracy being leveled against him by the Queens County District Attorney’s Office. Jeff Ifrah, a partner in the Ifrah Law firm who are representing him, said: “Stan Tomchin denies the allegations against him in the indictment. We look forward to clearing his good name and restoring his reputation.”

Further to that his representatives have baulked at the allegation that he was the “kingpin” as he only ever met two of the other 24 people charged alongside him in the case. Everything unraveled late last month when a number of individuals were arrested in connection with an illegal sports betting operation involving online firm Pinnacle Sports. Among those detained were the, at the time, Cantor Gaming sportsbook director Mike Colbert who has since been fired from the role. Colbert’s next court appearance is scheduled for Monday in Las Vegas and he remains free on a $50,000 bail.

On the other side of the sports betting globe, Boylesports has created its 300th job of the year in its latest Irish-based store. The bookies opened their 180th Irish store in Dublin and it now means they employ 1,200 people across the country. “Boylesports are thrilled that we continue to show our commitment to the Irish retail betting industry and be a leading employer within the industry,” said Nicola McGeady, Boylesports spokesperson.

Virtual sports specialists Inspired Gaming Group have extended contracts with Coral and Turf TV that expand on the deals already in place. Inspired will now provide Coral with the full platter of virtual sports, which includes horse-racing, greyhounds, football, tennis, motor racing, speedway and cycling. Turf TV, meanwhile, has extended a deal for virtual horse and greyhound racing for five years to 2017.

Steve Rogers, MD for virtual sports at Inspired, added: “These contract extensions and renewals, with major UK sports betting brands, demonstrate the outstanding quality of the Virtual Sports content we continue to provide across all channels. As an indication of our cross-channel growth another leading UK bookmaker, William Hill, recently became the first of our customers to develop a dedicated iPhone and Android app for Virtual Sports betting.”