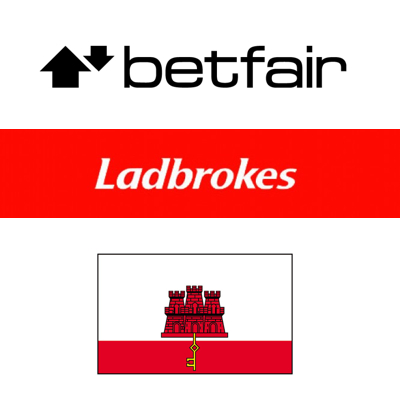 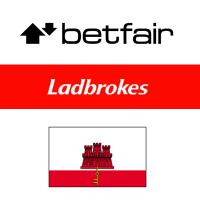 Exchange betting specialists Betfair are out of the Greek market until the country’s regulatory situation becomes clearer. The announcement was made this morning and follows legal advice telling them that operating without a licence is no longer the best policy. It will be a quite a hit as Betfair had expected to generate approximately £13million of revenue from Greece in the current fiscal year. It comes after the Greek Gaming Commission issued a “Decision” that told unlicensed operators to beat it by Dec. 6 or face 10 years behind bars, up to €500k in fines and ‘severe administration penalties’. It’s very likely that Betfair received a warning notice in light of this and, rather than be placed on the blacklist, has chosen to leave of its own accord. In the meantime they continue “working with the Remote Gambling Association (RGA) to achieve legislation that allows fair competition in the market”.

Ladbrokes are aiming to lure a younger demographic by focusing on a “mobile first” strategy. Marketing Week quotes Andy Lettings, the firm’s head of new channels, who stated the company are rather unsurprisingly pouring a large amount of their resources into mobile and as such have to cater for a completely new breed of customer. They already have an iPhone app that provides more value than on desktop as they don’t have to pay for Google search and further to this there will be a tablet product launched in the near future, admitting: “I don’t think there’s necessarily a tablet product out there tailored to the safer gambler so that’s in the plan”. He also explained they’re looking at the possibilities near field communication (NFC) could bring the company and whilst mobile as a whole is a no brainer the fact they’re looking at NFC could provide them with a unique revenue stream that others haven’t yet explored fully.

Gibraltar’s politicians met with European Union officials last week to discuss the rock’s economy as well as gambling industry issues. The Gibraltar Chronicle report that Liberal Democrat MEP Sir Graham Watson, from Gibraltar, welcomed politicians to Strasbourg where they met Juergen Creutzmann, who is the European Parliament’s rapporteur on current EU gambling legislation. One of the main worries expressed by Gibraltar concerns the UK’s point of consumption tax and it’s likely this was discussed in some part. Watson also added: “I think Commissioner Semeta has taken ministers’ views on board and will keep the Gibraltar Government informed on developments.”