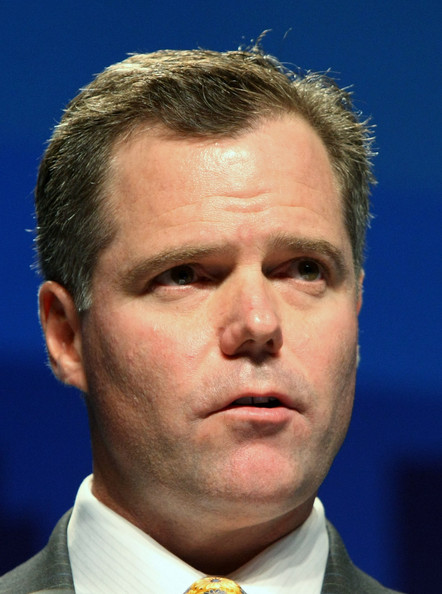 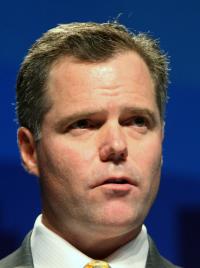 The Obama’s weren’t the only family celebrating #FourMoreYears as Jim Murren was confirmed for a further four year tenure as chairman and CEO of MGM Resorts International. Murren’s contract, which lasts until the end of 2016, sees him pick up US$2 million per year plus any other bonuses he might accrue. The next four years could be critical for MGM Resorts International with the company already in possession of an online poker licence in Nevada and further growth in their Macau-based MGM China unit.

Workers at Sands Cotai Central are claiming that a subcontractor has failed to pay their wages. 30 construction workers are looking for a total of MOP1.2million (US$150,000) that has gone unpaid for a period now exceeding a year. The long-running dispute has already gone through the enclave’s Labour Affairs Bureau and Business Daily is reporting the workers have now gone to the Macau Federation of Trade Unions for help. The company that stands accused is Full Win International Engineering with the workers claiming not to have been paid between April and June 2011.

Macau-based telecommunications provider CTM saw revenue rise 20 percent in results posted for the six months ended September 30. Revenue reached US$310million with the results being driven by a rise in both smartphone sales and the services that come with them. The amount of CTM mobile customers rose by 10 percent to 460,000 whilst broadband clients rose by 4 percent to 142,000. EBITDA also increased 3.6 percent to US$87million. The next six months could see shareholder Citic Telecom acquire a majority stake in the company from current owner Cable and Wireless.