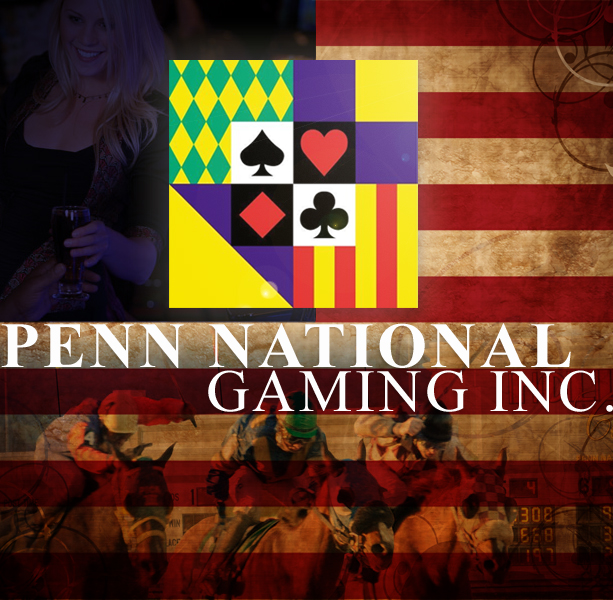 Just like Republican candidate Mitt Romney, Penn National Gaming ran an expensive campaign to defeat Maryland’s gambling expansion bill. And just like Romney, they fell just short of accomplishing their goal. The most expensive political campaign in the history of Maryland has reached a decision with the measure to allow a casino to be built in Prince George’s County and allow table games to existing casinos winning by a slim margin.

It must stink to be Penn National Gaming right now.

The voting was a lot closer than most people expected it to be, but in the end, the measure passed, prompting a celebration from proponents of the gambling measure being passed. Both MGM Resorts and Penn National Gaming poured in a significant amount of money to ensure that their campaigns netted the results they were looking for. Both casinos poured an astonishing total of $80 million into their campaign, a significant chunk of the total $87 million in campaign funds the ballot measure received from both side of the fence.

In the end, though, the proponents of the gambling measure squeaked out a narrow victory that would ensure a casino to be built in National Harbor at Prince George’s County. The aftermath from this historic decision will have reverberating effects for both MGM and PNG for years to come, something that wasn’t lost on both sides. Industry experts have forecasted that a National Harbor casino would eventually cost Penn National hundreds of millions of dollars while MGM, should its proposed $800 million “destination resort” casino at National Harbor receives the green light, could stand to earn well over the billions in earnings in the coming years.

It’s in this context that you can understand why both companies really went balls to the wall campaigning for their sides, and while it was really close up until the end, somebody had to win and somebody had to lose. MGM Resorts is popping the champagne right now while Penn National is probably still steaming over what went wrong.

Similar to some other kind of election that also recently took place.