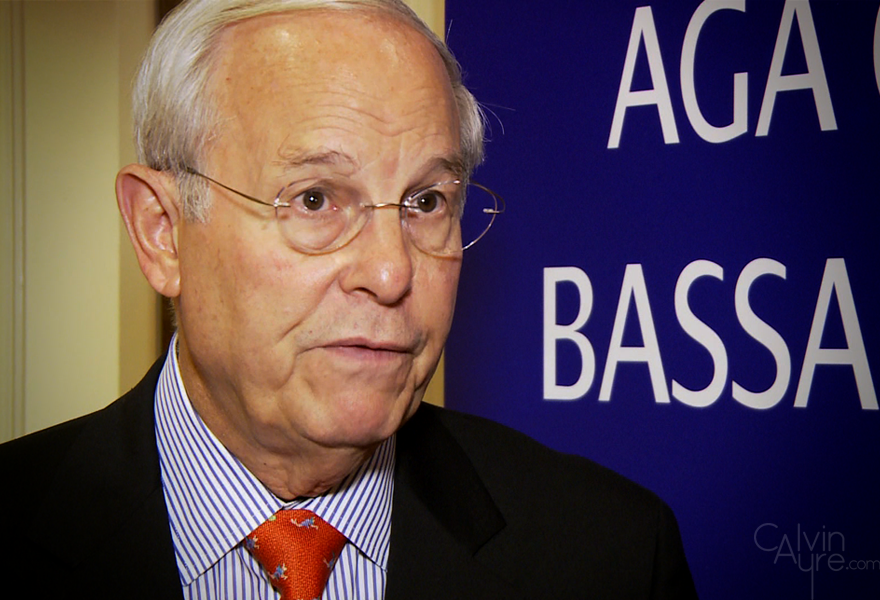 During her exploits at the recent Global Gaming Expo (G2E), our own Becky Liggero managed to buttonhole Frank Fahrenkopf, head of the American Gaming Association. The AGA co-organizes the G2E in partnership with Reed Exhibitions, so Becky wanted to get Fahrenkopf’s take on how this year’s event differed from previous years. 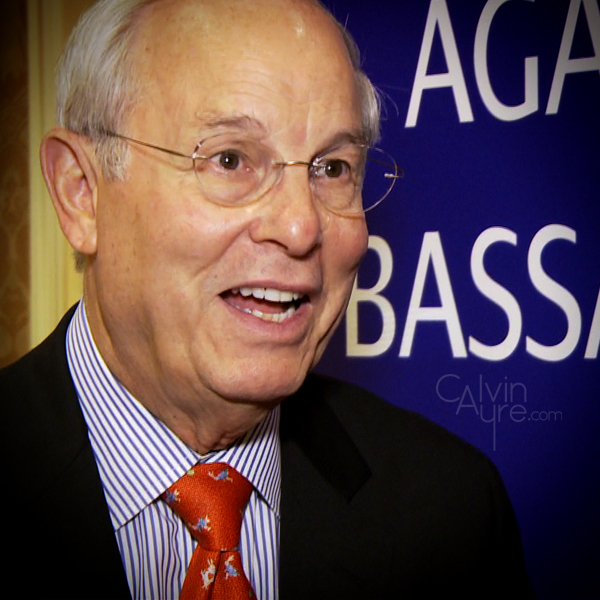 Fahrenkopf said this year marked “the first time since 2008 that the show has grown to the point it was before the economic collapse. We’re going to grow this about 5% this year. We’ve got 435 exhibitors, 262,000-square-feet of exhibit space, people from all over the world… We’ve going to have 400 speakers over four tracks that we’re doing with our educational programs.” Fahrenkopf’s takeaway from this hub of activity is that the “flattening out has starting to stop and we’re starting on an uprise in the industry.”

That uprise is reflected in the ranks of the online gaming faithful at this year’s G2E. Fahrenkopf said that the Department of Justice’s surprise rethink on the Wire Act last December played a key role in boosting attendance. “People who were afraid to come to the United States and attend this conference are here this year. Not only those with products to sell but those who work for offshore companies are participating. It’s become an important part of the future of the industry.”

The future of the industry is a hot topic following the long-awaited debut last week of the online gambling bill co-written by Senate majority leader Harry Reid (D-NV) and Sen. Jon Kyl (R-AZ). At the time of the G2E, Fahrenkopf “somewhat acerbically” described his expectations for passage of Reid’s then-unseen bill thus: “Who knows?” The consensus opinion is that the lame duck session of Congress following the Nov. 6 presidential election will provide Reid the opportunity – and a cybersecurity bill may provide the vehicle – to introduce his bill.

Publically, at least, Fahrenkopf takes a pragmatic view of the lame duck expectations. “There’s a lot more important things on the agenda than online gaming. We face a fiscal cliff in this country, with the end of some big tax cuts and others that will go into effect if something isn’t done before Jan. 1.” Like an expectant father with no role in the delivery room beyond cheerleading, Fahrenkopf says the AGA will be “holding our breath and keeping our fingers crossed.”

As far as online gaming is concerned, Farenkopf doesn’t believe “it will make any difference” which political party’s nominee is wearing the bigger grin come election night. “Both candidates are fairly states-rights individuals in their philosophy so that if a state wants to do something, that’s fine.” Fahrenkopf believes the real wild card is what happens in the Senate. ”A change of four seats to the Republicans would mean Sen. Reid would no longer be majority leader, which I think would damage the prospects of getting a piece of legislation through.” Given that Fahrenkopf is a former chairman of the Republican National Committee, the idea that the GOP stands between America and regulated online poker must be a particularly bitter pill to swallow.

As for what should transpire should Reid’s bill not receive lame duck approval, Fahrenkopf’s vision of the unimaginable horrors that await America remains unchanged. In addition to Delaware having already passed legislation allowing not only poker but also casino games, “California’s giving it a hard look, Illinois is giving it a hard look, three or four other states… What will happen if it goes state by state is we’ll have different rules regarding consumer protection, protection of underage gamblers and assistance for those who can’t gamble responsibly, so we think there has to be some federal minimum standards that apply in every state.”

Fahrenkopf admits he doesn’t have a crystal ball, so his guess is as good as yours regarding the future of regulated online poker in the US of A. But he does have some advice for all those who’ve begun referring to Washington, DC as the place where online gaming legislation goes to die. “Hang in there. It’s not over yet.”