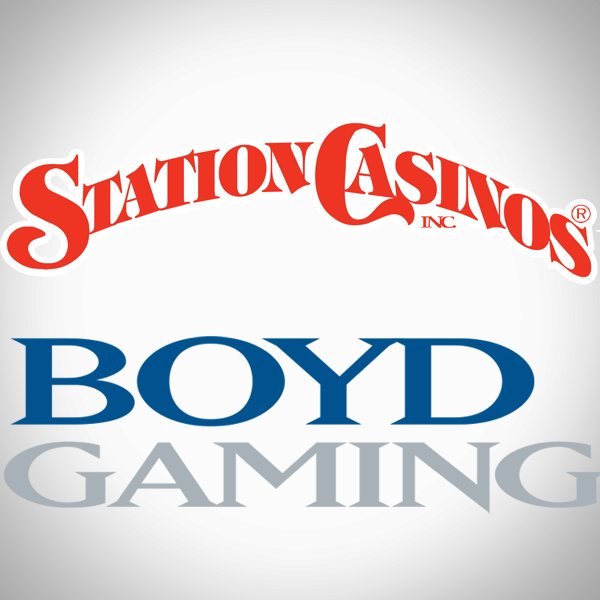 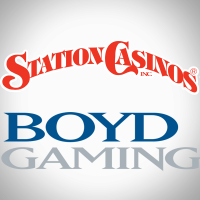 Affiliates for both Boyd Gaming and Station Casinos have been tentatively approved by the Nevada Gaming Control Board to operate online poker websites in the state, clearing the way for the two companies to begin offering online gambling options in the state.

Though the final hurdle has yet to be cleared – the Nevada Gaming Commission will rule on the matter on October 18 – it’s beginning to look like both Boyd Gaming and Station Casinos could launch their own Nevada gaming sites sooner than later.

According to the Las Vegas Review-Journal, both Boyd Gaming and Station Casinos are gearing up for a launch of their respective sites, albeit in different times. Officials from Boyd Gaming have indicated that their willing to sit out and wait for their online partner, bwin.party gaming, to receive its own license. On the other hand, Ultimate Gaming, a Fertitta Interactive subsidiary, which is controlled by Station Casinos, will also do its own waiting, at least as soon as the technology to operate these sites receive its own approval.

For now, both companies are in the process of setting up their respective online sites knowing full well that these sites can only be accessed from computers and mobile devices within Nevada’s borders. Boyd Gaming, at least according to its executive vice president Bob Boughner, only has “one-and-a-half” employees working on its Nevada online poker site. But once all systems are go, the company expects to have around 20 to 30 employees working on the site.

Similarly, Ultimate Gaming currently employs 20 individuals on their real-money poker website. But once that too goes live, the company expects to have over 100 employees in its fold.

Both Boyd and Station Casinos are confident that online poker sites in Nevada will end up becoming successful with Boughner even remarking that there’s a rich pool of financial gain that could be had from establishing online poker sites in the state, possibly even doubling the amount – $132 million total – Nevada casinos earned from live poker rooms last year.