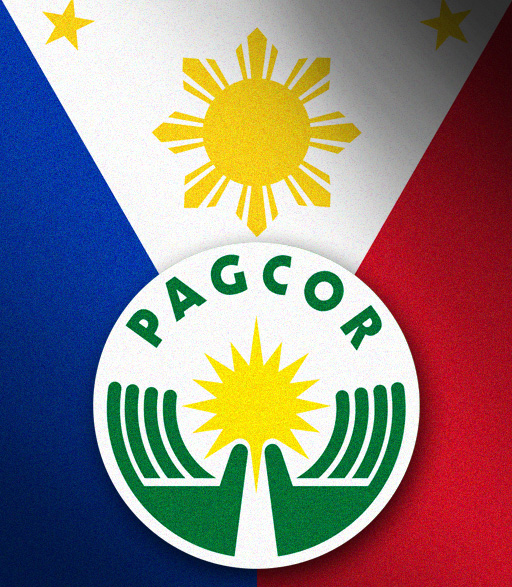 The Philippine Amusement Gaming Corporation‘s record-setting year is continuing to produce strong numbers after the government agency announced remittance numbers from the first eight months of the year. According to Pagcor, the government received Php 9.039 billion in remittances from the agency from January to August of 2012, a number that represents a significant increase from the Php 7.47 billion in remittances they received in the same time last year.

From Php6.855 billion through June to Php 8.022 billion through July, Pagcor’s August remittance of Php 1.017 billion to the government has pushed it all the way north of Php 9 billion with four more months of the year to spare.

Taking into consideration a recent estimate made by the Philippine Department of Finance – the agency predicted a total Php 11.13 billion given back to the Bureau of Treasury next year – it certainly looks like Pagcor is well on its way to hitting that mark.

Over the last eight months, the gaming agency has yet to have a monthly remittance of under Php 1 billion, signifying a steady growth in operations compared to last year when numbers teetered on the Php 1 billion mark for most of year.

With the upcoming holiday season, not to mention the expected opening of the Entertainment City in the first quarter of 2013, health and financial stability don’t appear to be problems for Pagcor. In fact, Pagcor chair Cristino Naguiat Jr. recently went on record saying that he expects the government agency to hit gross revenues of Php 43 billion before the year ends to go with a bolder proclamation of comfortably hitting Php 46 billion in the coming year.

Backed by strong numbers throughout the year, you can’t fault Pagcor for being confident in what lies ahead. After all, with the achievements they’ve accomplished in the eight months of 2012, there’s no telling how high Pagcor’s revenues will be when the holiday season, and more importantly, the opening of Entertainment City kicks in.