Home / Sports / Betting on US Sports in the UK 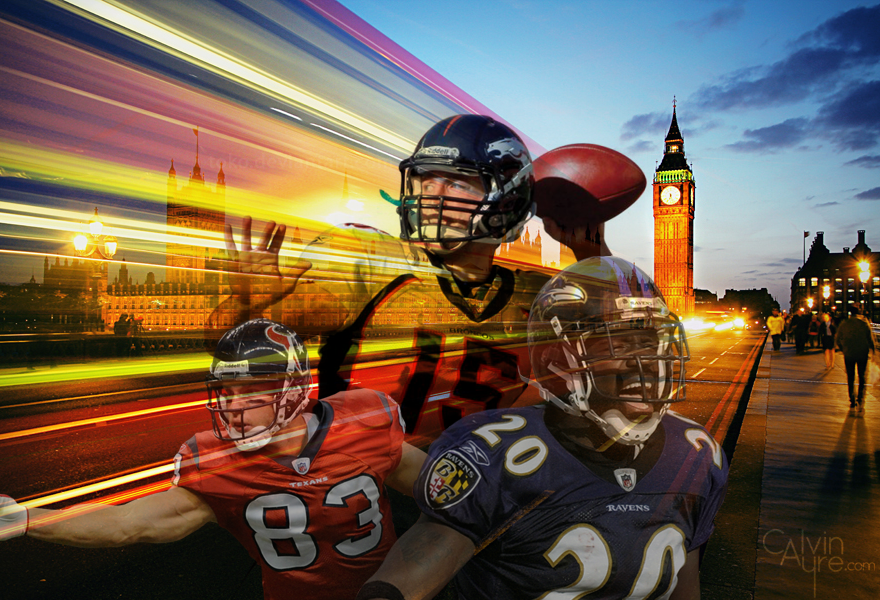 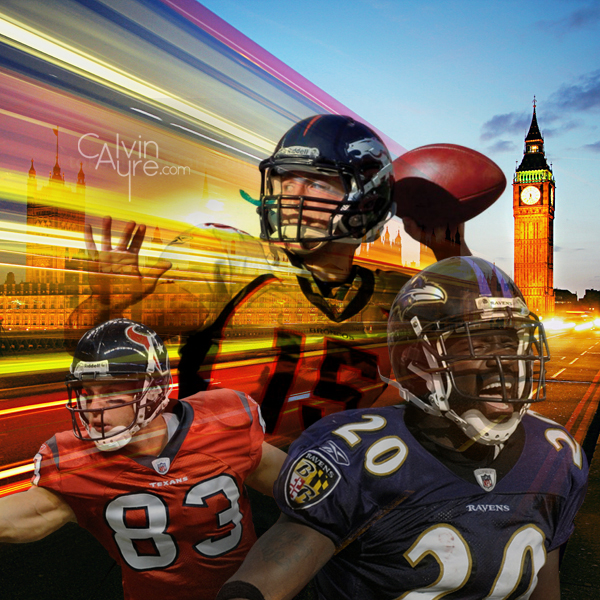 While it’s fair to say that the Land of Hope and Glory is the focal point for showbiz, film making, music and other areas of popular culture, you would be hard pushed to develop a solid argument for this being the case with sport.

But rather than simply accepting the fact that their sports will remain confined to the 50 states, some leagues have upped their overseas ventures.

Of these leagues, none have gone to more trouble than the National Football League to attract new fans and enter untouched markets. Having dabbled in attracting UK fans before the NFL is now clearly committed to gaining traction on the colder side of the pond.

They have an office in London where the NFL UK is based under the direction of Alistair Kirkwood while regular season games are now an annual fixture at Wembley Stadium. As well as organising and promoting these games, the NFL UK also stage ‘fan engagement events’ across the UK which include Super Bowl parties that have been known to attract considerable media attention.

But these events are small fare compared to the aforementioned regular season games. In the last five years there’s been a game played in London every year and that trend will continue in October as the St. Louis Rams play the New England Patriots.

The tactics used to increase the popularity of the game certainly seem to be working as NFL UK claim that there are now two million NFL fans in Great Britain. In the time since Wembley began hosting NFL games, Sky have also noted a marked increase in interest in the sport. Television ratings for NFL Sundays have risen by 154% while the Super Bowl has seen a 74% rise in viewers since 2006.

As sport and gambling are fairly synonymous, it’s only natural that the amount of interest in betting on NFL games is likely to have increased accordingly. Whether the increase is in proportion to the overall popularity remains to be seen but Betfair reveal that on average they saw £530,000 matched on NFL games last season.

While this is certainly a considerable amount, it’s likely to involve a significantly smaller number of individual bettors compared to the 19,000 people that on average place a bet on a Premier League game with Betfair.

The question that UK bookmakers need to be asking themselves is whether US sports are beginning to warrant more of their time. Some are bound to have already addressed this situation but as Alex Donohue of Ladbrokes reveals, there’s only so much you can do.

When asked about how Ladbrokes respond to an increase in demand for a specific sport he says: “We react by offering an increased set of markets as well as improving the display of the sport on our site.”

“We have [increased the number of US sports markets] with particular attention to betting in-play.”

In-play betting is certainly an area where American football, with all of its stoppages between plays, could be a success. One issue bookmakers may have is educating UK customers on what bets are actually available and what outcomes are required – although having unknowledgable punters isn’t necessarily the worst thing! However, education on the rules of the game is something which is being helped greatly by media coverage.

Sky Sports’ coverage of the NFL takes into account the fact that many viewers may not be particularly au fait with the laws of the game. This is just one of the reasons why television coverage is so important for betting on US sports. Most people will only bet in-play on a game they’re watching which makes the amount of coverage doubly important.

Donohue admits that Sky’s coverage is key to Ladbrokes’ offering. He says: “Sunday night is a good example of when coverage is reflected the amount of wagering. It’s exceptionally popular and grows year on year.”

Just this week Sky Sports confirmed that they had struck a new deal with the NFL that would keep the sport on UK screens for a further three years. More than 60 games will be shown over the course of the season with two every Sunday as well as the occasional Thursday night game.

So with increased coverage bookmakers have a real chance to take advantage of the sport’s raised profile in the UK. Plus, with reported viewing figures of around 75,000 to 100,000 in the early weeks of last season, UK bookmakers can look forward to plenty of opportunities in the coming months.

It certainly looks like most are planning to take advantage of these opportunities too. For the September 6 curtain raiser between the Dallas Cowboys and the New York Giants, Ladbrokes and Betfair both have 23 different markets. But that’s not all as various player props, NFL specials and even markets on the first couple of College football games between Pittsburgh and Cincinnati, and Utah and Utah State can be found.

On this evidence it appears that UK bookmakers are beginning to embrace the NFL just as much as their customers and as the game’s profile continues to grow we can only assume that this also be the case for its betting requirements.