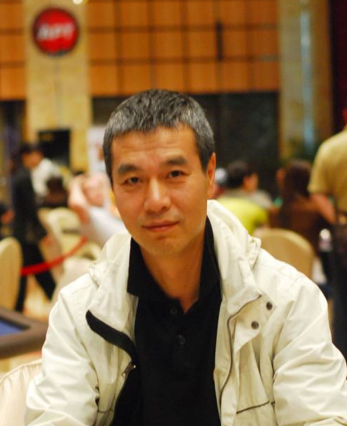 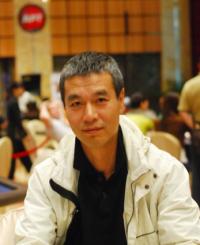 The Asian Poker Tour Macau 2012 Main Event is down to the final table. It took thousands of hands and hours upon hours of high-stakes poker action, but now, the tournament is down to its last 10 players.

Leading the way after an action-packed Day 3 is DafaPoker’s Richard Zhu who must be liking his chances now, thanks to having 754,000 in chips in front of him when the final table ensues. Zhu, incidentally, also leads a strong contingent of Chinese players still in contention. Joining Zhu in the final table are countrymen Ai Min Zhang at third place with 610,000 in chips and Yue Qing Zhou at fourth place with 561,000 in chips.

Sitting just behind the final table leader is Team Poker King Club player Winfred Yu, a noted high-stakes player in the industry with a history of some huge cashes to his name. This time, though, Yu is looking for his first APT Main Event title and with 645,000 in chips, you gotta like the man’s chances.

So don’t sleep on these two because they’ve shown time and again that they know what it takes to run the distance at an APT Main Event final table.