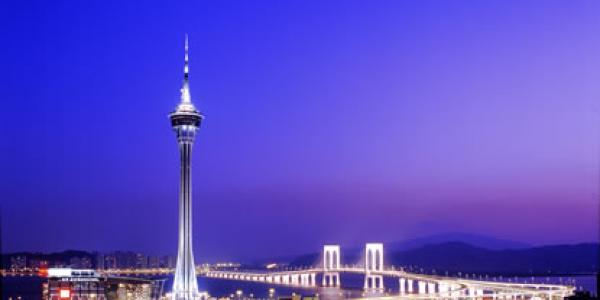 Macau is lending a hand to West African country Cape Verde as they look into building their own casinos. Macau Daily Times reports that Prime Minister Jose Maria Neves visited the enclave at the back end of a trip to China to discuss economic matters. When asked about gambling industry expansion he didn’t rule it out and added that it is “open for the construction of casinos”, and that “the legislation is ready”. Neves brought a group of entrepreneurs with him on the trip, something that was designed to “reinforce the economic relationship with some companies in Macau”. The visit included time spent in China firming up a deal that sees the African country being provided with $8.5 million in donations as well as $12.5 million in interest-free loans to be invested in “higher education, professional training, some cultural infrastructure, and administration”

Wynn Macau is edging closer to financing their new Cotai project with the completion of a new loan. Bloomberg reports the US$2.3 billion loan is split into a US$1.55 billion five-year revolving portion and a US$750 million six-year term loan. The loan was originally supposed to be for $1.5 billion before positive responses in the first stage of syndication saw it changed.

PokerStars has succeeded in adding two more events to the new season of the 2012 Asia Player of the Year. The Macau Poker Cup Championship runs from September 7 to 16 with the inaugural APPT: Asia Championship of Poker from October 26 to November 11. Both events will be at the Grand Waldo Entertainment Complex with the latter including a HK$100k buy-in Main Event with a guaranteed HK$10 million prize. It will also include a HK$250k buy-in high roller and Danny McDonagh, director of live operations for PokerStars in Asia Pacific, said: “This is an exciting step towards reaching the success of major international tournaments.”