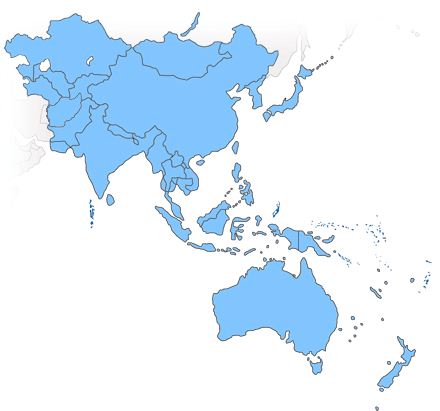 Given the recent state of the global economy, it would be easy to look at the glass as half-empty, as in half-empty on pretty much everything. The economic downturn has caused a lot of unrest within the gaming industry, but according to Gaming Club, that hasn’t appeared to slow down the state of gambling in the Asia-Pacific region.

On the contrary, the online casino establishment says it’s only getting better and, more importantly, gaining some serious steam.

A joint report by the Gaming Club and IBIS has bared that Australia is experiencing a steady growth in gambling profit to the tune of 3.3% in 2012. Accounting for this drive are online poker and sports betting, the latter of which is legal in the country and has earned more than $400 million in the past 10 years. Yet for all the success sports betting has contributed in the growth of online gaming in Australia, the chief driving force remains online poker, with the Gaming Club estimating that 60% of the country’s gaming revenue in 2012 would come from poker.

And then there’s Asia. Macau and Singapore have been leading the way in the continuing boom of online gaming in the region, according to yStats.com. The market research firm reported that Southeast Asian cities led by Macau and Singapore will be in the forefront of the industry’s rise in Asia, a place where revenues could double from 2011 to 2015. In the years that Macau has been a gambling hotspot, it has overtaken Las Vegas as the highest earning gambling location in the world. Even Singapore has experienced a steady growth since its government legalized gambling in 2009. 2011, in particular, saw the country’s gambling revenue hit $6.5 billion, a number that has also eclipsed Vegas.

Even Vietnam and the Philippines have both gotten into the gambling bug. International casino developer MGM Resorts has partnered with Asian Coast Development to built Vietnam’s first ever integrated resort in 2013. Meanwhile, the Philippine Amusement and Gaming Corporation (Pagcor) has been aggressively pushing the Entertainment City project in the Philippines with construction already on its way. A total of four world-class, integrated casino resorts are expected to rise in the Philippines by 2016, paving the way for what could become the next, big gambling market in Asia and further cementing the growing belief that gambling in the Asia-Pacific region will only grow stronger in the coming years.