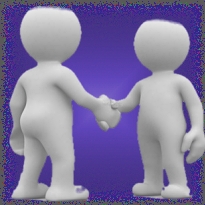 Online gambling software developer Cryptologic has inked a multi-year pact with Everest Gaming subsidiary Betclic Everest that will see the launch of at least eight new slots titles in 2012. The two companies have had a relationship since 2009. Cryptologic, which was acquired last year by Amaya Gaming, negotiated a similar re-up last week with Ladbrokes.

Topjack Games has agreed to provide its instant win lottery and mega jackpot casino games to casino/developer/affiliate Orient Play. It’s the second white-label deal for Topjack, which inked Esequire Ltd. just a week after Topjack made its official debut earlier this month. Topjack founder Nick Lynes called the back-to-back deals “a dream launch for us. It seems there is high demand for liquidity-free, insured mega jackpot games.”