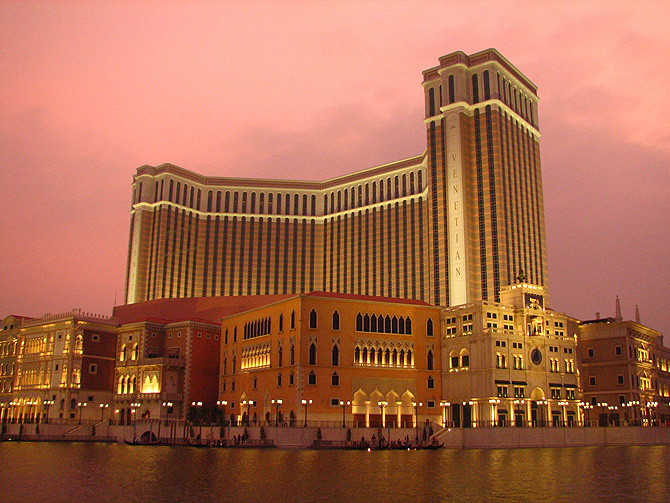 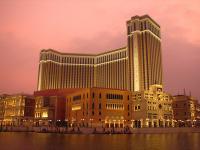 Analysts aren’t expecting Macau to break the single month revenue record during May. Macau Business reports that both Bank of America Merrill Lynch and sections of the media don’t think the enclave will top the record set last October of MOP26.9 billion (US$3.4 billion). Bank of America analysts, led by Billy NG, released a client note which read that revenue was “on track” to hit anything between MOP25.5 billion and MOP26.2 billion – up 5 to 8 percent on last year. For anyone familiar with this month’s projections it’s shorter than the MOP26.5 billion the same bank was certain on earlier this month. The same analysts did admit that June would grow at a rate of 15 to 20 percent thanks to the month being a lot weaker this time last year.

Bank of America weren’t the only group to dumb down the heady estimates and Radio Macau cited various sources stating the city’s GGR had passed MOP21.7 billion by May 27. It’s estimated this will mean the figure reaching MOP26 billion – bang in the middle of Bank of America’s estimate.

Hong Kong Jockey Club CEO Winfried Engelbrecht-Bresges has criticized the image Macau is trying to portray as an entertainment location by branding it as being all about “hard-core gambling”. In an interview in the Wall Street Journal, the CEO said: “Macau presents itself as a leisure entertainment destination. But if you look at all the wonderful entertainment shows, like Cirque du Soleil, they had to close with low occupancy. Macau isn’t really an entertainment centre – it’s hard-core gambling,”

The rant continued with Engelbrecht-Bresges admitting they wouldn’t be teaming up with junket operators anytime soon as it goes against their “value system”.

You won’t hear Macau residents complaining about a lack of jobs thanks to an unemployment rate staying at an all time low. For the three months to April the rate sat at 2 percent and remained at the same level that it was at between January and March. It’s the lowest the rate has gotten since the Statistics and Census Service online records began in 1992. The workforce stands at 345,000 with the number of those not in employment at 6,900.