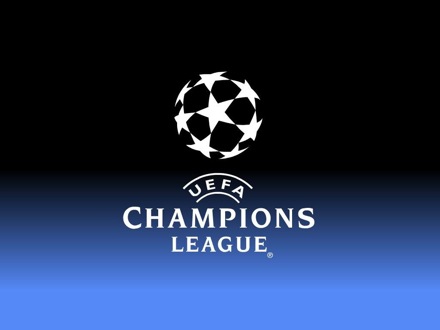 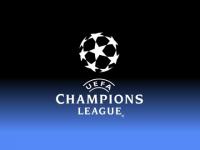 Who would’ve thought that the two most powerful football clubs in the world would head to the second leg of their respective Champions League semi-finals matches with their backs against the proverbial wall?

But such is the case in sports, where drama is rampant and unpredictability is the name of the game.

For both FC Barcelona and Real Madrid, the truth couldn’t be any sour as both Spanish clubs fell in the hands of Chelsea and Bayern Munich, respectively, during the first leg of the Champions League semi-finals.

At the very least, Madrid scored a crucial away goal and earning a ‘draw’ on the aggregate of the first leg, but the task is nevertheless daunting against a German squad that appears to be peaking at the right time. The onus for Los Blancos is to protect their net at all costs and keep Bayern from scoring the always important away goal. Right now, the first leg’s 2-1 score really counts as a draw in Champions League play because away goals are doubled on the road.

If Real Madrid can recover fast enough from the highs of beating Barcelona in La Liga play over the weekend and pressure Bayern to play to their high-octane offense, we’re not about to count out Madrid from turning the tide on their German rivals.

On the flip side, Barcelona’s road to the Champions League finals got a little tougher when they fell to Chelsea at Stamford Bridge last week, 1-0. Nevermind the fact that the Catalans dominated possession of that match at such a criminal rate – 80% to 20%! – the fact remains that they gave up one goal to Chelsea’s towering man-mountain of a striker, Didier Drogba. Even more important was their failure in securing an away goal before heading back to Camp Nou for the second leg match this Tuesday. While some folks have scoffed at Chelsea’s win over Barca as pure luck, the results still show 1-0 in favor of the English team.

So what happens now when both matches head back to Spain for the second leg?

We say fireworks, and lots of it.

The road to the Finals will still be a little easier for Barca than it is for Madrid, despite being one-down against Chelsea.

The objective for Madrid is to score two goals without yielding one to Bayern Munich. If the Bavarians score a goal, the Spaniards need to be two-up in order to advance to the finals. Oddsmakers have taken all this to heart and have given Los Blancos a slightly better chance of pulling it off with a “to qualify” line of 4/6, compared to Bayern’s 6/5 “to qualify” line. The match odds are also in favor of Madrid at 1/2 odds while Bayern gets 11/2 odds to win the match with draw sitting at 7/2.
On the Chelsea-Barcelona side, odds are still in favor for the latter to advance, despite the one-goal deficit. Their match line is currently at 1/4 compared to Chelsea’s huge underdog line of 9/1 to escape Camp Nou with a win with draw currently offered at 11/2. Even more interesting is the “to advance” line, which is a little higher for Barcelona given the current aggregate score, but still plays the “favorites” line at 1.44. On the flip side, Chelsea, despite owning a one-goal lead, is still a decided underdog to advance at 2.75 odds.

Whichever team you’re rooting for, Real Madrid and Barcelona’s unexpected defeats in the first leg of the Champions League semis at the hands of Bayern Munich and Chelsea have made the second leg matches that much more interesting, not just for the casual and die-hard fans, but for sports bettors too.

You want fireworks? These two matches will give you all that – and more.