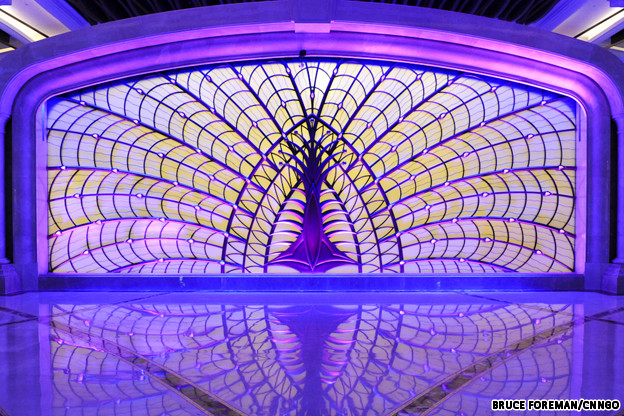 Citigroup analysts are optimistic Macau will post a 22 percent increase in gross gaming revenue in April. Anil Daswani, George Choi, Michael Beer and Raymond Choi wrote in an investors note that table gross gaming industry revenue hit MOP12 billion for the first 15 days of April and insinuated it will double by the end of the current month. The number is lower than Bank of America’s prediction of MOP26.5 billion of revenue with Nomura also projecting a similar level of growth to Citigroup.

Galaxy Entertainment Group has started the groundwork for the next phase of their Cotai resort. Business Daily reports the company is doing “some preparatory land works” for the second phase of their successful Galaxy Macau complex. No further details on gaming table numbers of extra casino components were given and they may struggle to add any more given the stringent cap on table numbers. Vice chairman Francis Lui Yiu Tung seemed to confirm they wouldn’t be relying on gaming elements by recently stating convention and retail space will make up the second phase.

Wynn Macau could sign a contract to become Cotai’s newest resident this month. Jornal Tribuna de Macau report the government is close to approving the project and the Lands and Public Works Bureau may sign it before April is out. The land is located next to the City of Dreams and the draft contract for the 25-year land concession includes a premium of MOP1.4 billion (US$175 million). A payment of MOP500 million on this has already gone through.