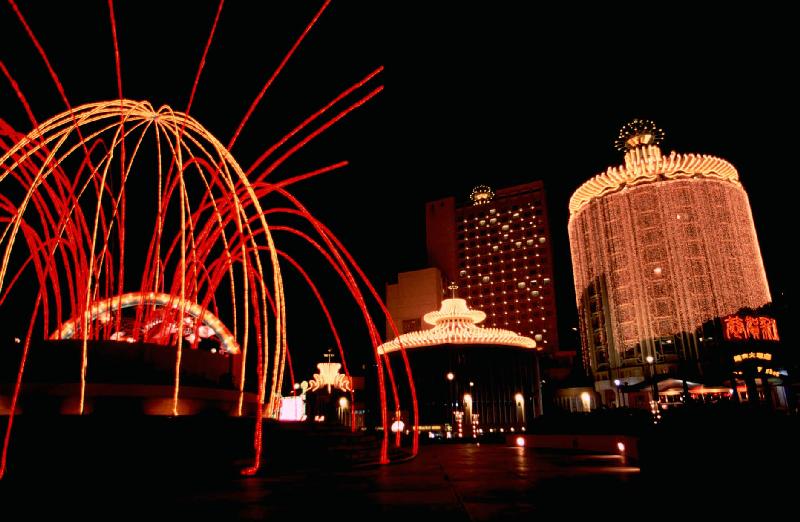 Macau saw a record number of visitors pass into the enclave to celebrate the Easter and Ching Ming festivals. The tourism authority reported the number of daily visitors was between 330,000 and 370,000 for each day and the total hit 1.4 million. Many of the visitors came through Hong Kong and it led to queues at the Outer Harbor Terminal and Jetfoil tickets selling out. It will be good news for the casino industry in Macau and bodes well for the opening of Sands Cotai Central later this week.

The official numbers will be out next week and the analysts are forecasting 21.2 percent revenue for the entire year of 2012. They added: “Mass revenue per day in the first quarter also reached an all-time quarterly high, a trend we believe can continue over the next several quarters following the opening of Sands Cotai Central this week.”

He continued: “Any of the six gaming operators has contributed significantly for the industry’s development.”

Neves added the six firms can expect their licences to be renewed and that new firms will find it very hard to enter the market. He also expects the industry to post revenue growth of anywhere between 20 and 30 percent over the duration of 2012.