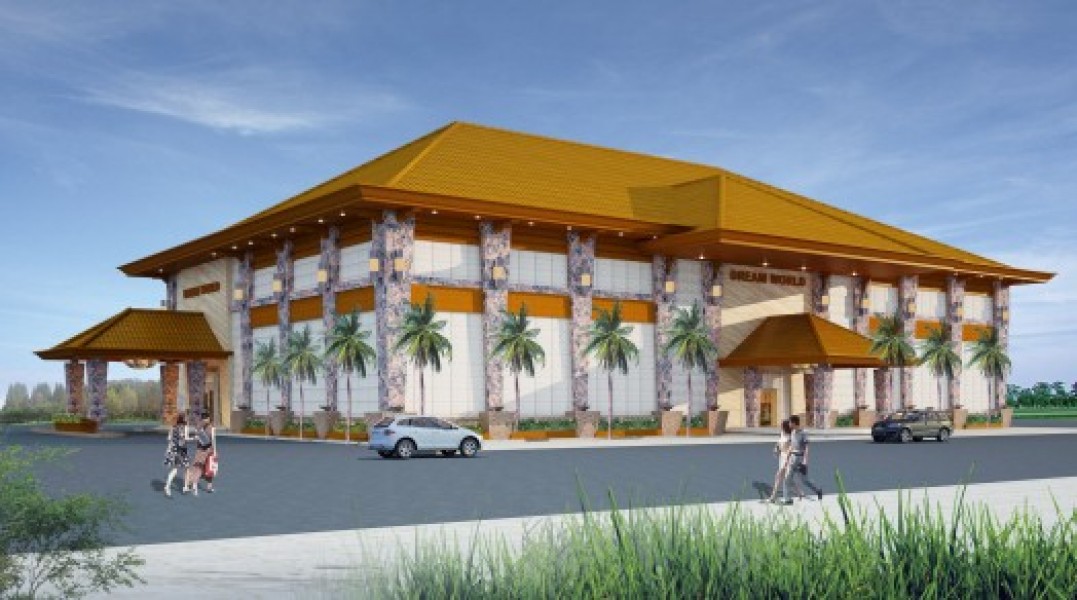 Entertainment Gaming Asia is adding a slot hall to its existing facility on Cambodia’s border with Thailand. It will be part of the firm’s DreamWorld development in the casino hotbed of Poipet. There are already eight casinos in the area next to the Thai border and it’s estimated the addition will cost the company $7.5 million. For that they’ll install 300 electronic gaming machine seats over 12,000 square feet of casino floor real estate. Clarence Chung, chairman and CEO, commented: “We believe that our expertise in operating slot halls, planned marketing efforts, and focus on providing high-quality machines and superior customer service will afford us the opportunity to garner a meaningful share of this attractive market.”

One of Australia’s richest men is hoping to attract Asian gamblers to a new resort on the country’s North coast. According to the Sunday Mail, Clive Palmer is hoping his decision to purchase the Hyatt Regency Coolum and redevelop it will attract gamblers from all parts of the region to the “Sunshine Coast”. The Coolum Resort and Spa will see around AU$1.5 billion of investment turn it into a resort casino to compete with the best the region has to offer. Palmer paid Hyatt an undisclosed amount to remove them as managers after 24 years in charge of the venue. Concrete plans should be out by the middle of the year and it will become the fifth casino in Queensland.

Increases in worldwide lottery sales have been driven by growth in the Asia-Pacific region. This part of the world saw a boost of 19 percent compared with the year before and most of this was down to Mainland China. The World Lottery Association (WLA) reported the figures this week and stated the world as a whole saw an increase of 13 percent in sales. They added in a statement: “The European market performed vigorously also, recording double-digit growth in the second-half of 2011 versus the second-half of 2010.”