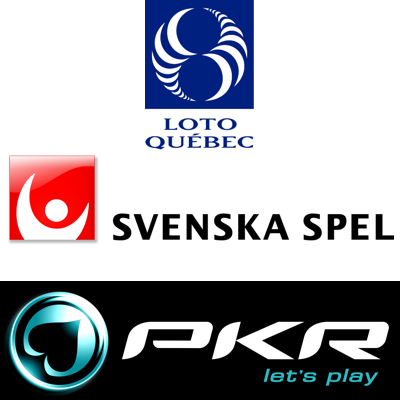 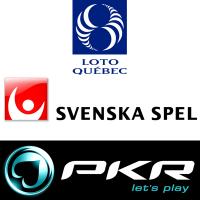 Residents of Quebec will be able to place sports bets alongside their morning poutine from Monday, March 26th. From that date Mise-o-jeu players can place bets through the Espacejeux site. It’s available on computers, tablets, smart phones, via retailers or through preparing predictions on miseojeu.com and validating them at a Loto-Québec point of sale. It comes as a single game sports betting bill was recently approved by Canada’s House Of Commons and it won’t be long – maybe even this summer – until this type of betting is allowed on a nationwide basis.

Swedish gambling industry monopoly Svenska Spel has appointed a new performance area manager for sports and lotteries. Peter Zäll previously worked at sportswear and equipment company Nike for almost 10 years and most recently spent time at branding and design firm BAS. Commenting on the appointment, CEO Lennart Käll said: “I am very pleased to welcome Peter Zäll to Svenska Spel. He has broad expertise and experience and has worked in sales and marketing roles at several companies, both in Sweden and internationally.”

Revolutionary 3D-poker site PKR has released three-dimensional versions of multiplayer blackjack, Caribbean stud and casino hold’em. It follows the release of single player blackjack and the new release also includes 11 new avatar hairstyles and nine new emotes. There’s even a new customer support virtual agent called “Anna”. Leon Walters, PKR chief operating officer said: “PKR has always been about making realistic, immersive and engaging games that put players at the heart of the action. We’re delighted to be able to launch three new casino games that do just that, and we’re confident that they’ll prove to be hugely popular additions to our suite of games.”