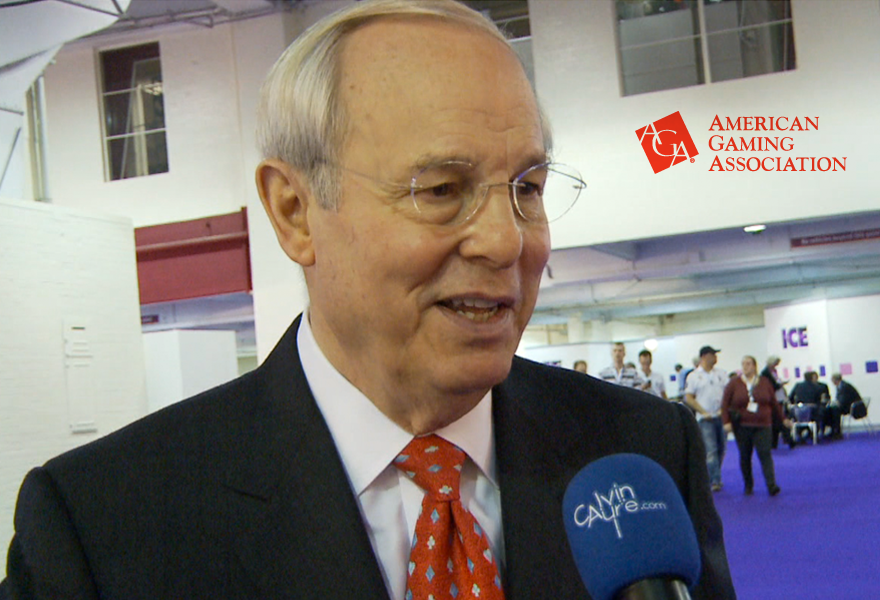 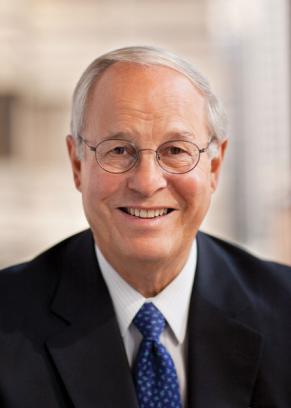 Speculation has reached a fever pitch over when Senate Majority Leader Harry Reid (D-NV) will finally reveal the online poker bill he’s reportedly worked out with Sen. Jon Kyl (R-AZ). The eyes of the hopeful had been laser-focused on the payroll tax cut extension legislation as a possible vehicle to carry Reid’s bill to online poker’s promised land. But if the American Gaming Association’s Frank Fahrenkopf Jr. is privy to Reid’s timetable, he’s being pretty coy about it.

If anything, the president of the US land-based casino and casino equipment manufacturers industry association has been downplaying expectations that federal pols could keep it together long enough to successfully pass poker legislation. Referencing what others have referred to as the ‘do nothing’ congress, Fahrenkopf claims he can’t remember a time when there was “as much animosity between the two political parties.” Fahrenkopf was chairman of the Republican National Committee for most of the Reagan years, so he knows how Washington works (or doesn’t work).

Fahrenkopf, like most (but not all) of the AGA membership, champions a federal plan to regulate the US online gambling market. Things weren’t always thus. Formed in 1995, the AGA’s official position was from the start adamantly opposed to all online gambling; ostensibly on the grounds that the technology didn’t exist to adequately prohibit minors from accessing the sites. But the AGA did an about face in March 2010, and has been playing the federal regulation card ever since.

That mission gained a new urgency this December, when the US Department of Justice dropped its new opinion that limited the scope of the 1961 Wire Act and opened up the door for state lotteries to offer non-sports betting forms of online gambling. Fahrenkopf believes “it was the right decision. To believe that anyone in Congress in 1961… ever thought there would be an ubiquitous world wide web, I mean, it’s just ridiculous.”

Worse, Fahrenkopf believes that if the states were allowed to each go their own way, the result would be “a patchwork of laws” that would result in a “race to the bottom” (the not-at-all-overly-pejorative soundbite Nevada-based federal backers seem to have agreed upon). In Fahrenkopf’s view, this downward spiral means “states would try to limit what they were doing for consumer protection … to try and attract the business to come to their state.”

Scare tactics aside, Fahrenkopf recognizes that the tenth amendment to the US constitution – the one that guarantees states the rights to determine gambling questions for themselves – is something “jealously guarded by every state.” To ease their concerns, Fahrenkopf sketches a picture of a “uniform system … where the federal government might license and regulate native American tribes — because they’re sovereign nations and would never submit to the jurisdiction of a state government — and delegating to states that have the wherewithal, the experience to regulate. [These states] would be the ones licensing, regulating and taxing online gaming companies.” (Translation: let Nevada handle it.)

Fahrenkopf also added credence to rumors that Kyl’s contribution to Reid’s online poker bill might involve more explicit criminalization of non-poker gambling and more tools for law enforcement to go after outfits not licensed from Nevada. “From the standpoint of the intent of legislators in congress, we know there are some 2,000 offshore websites that are taking bets from US residents now. They’re not legal from the standpoint of the US. They’re not registered in the US, not regulated, and we want to make sure that area is cleaned up.”

As for AGA members that are (or have since applied to be) licensed in Nevada, Fahrenkopf says they’re chomping at the bit. “They’re working out arrangements with existing online companies to provide for when the gate goes up and the green light turns on, they’ll be in a position to benefit from it.” But are these companies under starter’s orders, or is this yet another false start?