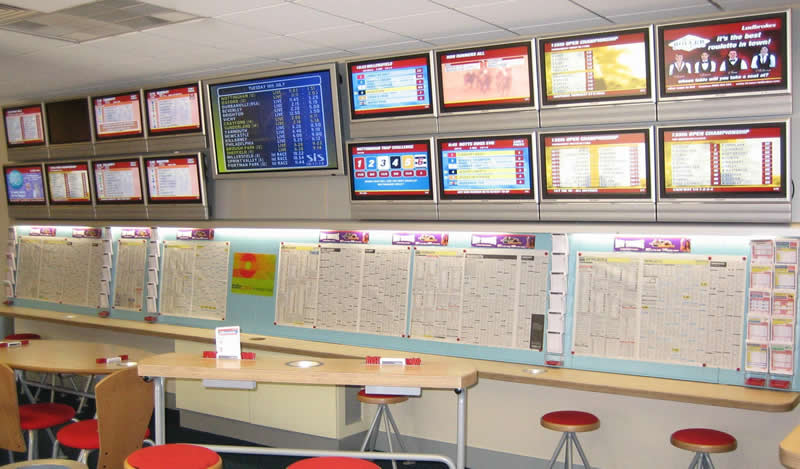 Head of the UK’s bookmaking association has argued against the view that bookmakers blight the high street. Dirk Vennix, chief executive of the Association of British Bookmakers, argued the views of Mary Portas aka “the queen of shops” are far from the truth. There is a common view that betting shops have been a scorn on many a high street and it’s a myth that Vennix is aiming to debunk. He pointed out to the Daily Telegraph that betting shop numbers are in fact down over the past ten years. He then went on the offensive.

“The average betting shop pays about £10,000 in business rates each year. Many councillors on the ground in inner city areas are struggling already to fund local projects with one in seven shops vacant: do they really want to choke off even more revenue?”

As well as providing “100,000 jobs” and paying “close to £1bn in tax every year,” Vennix added that each year “our industry offers twice the number of jobs than the average to those without formal qualifications.”

It certainly flies in the face of the popular view that betting shops are a scorn on high streets countrywide and that their proliferation is “blighting our high streets.”

Lottomatica revenues rose 28.5% last year with GTECH having a significant contribution to the figures. The firm’s preliminary results showed growth in all facets of the business as revenues totaled €2.97billion from €2.32bn in 2010. Their Italian operations took €1.88bn in revenues, up 25% thanks to improvements in lottery, Scratch and Win, and an expansion of Video Lottery Terminals (VLTs).

The GTECH arm of the business also impressed with revenues increasing to €857m. Praised was heaped on both the online GTECH G2 cog and land-based arm SPIELO International and comes after the two were merged late last year.