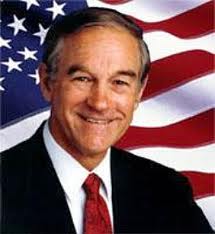 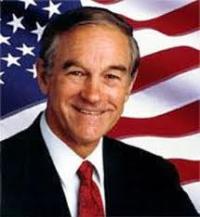 We may have only just entered 2012, but still, we should bear in mind that the latter end of this year’s calendar proposes at least two major events. It may be a long way away, but one of which is still pretty relevant, especially considering it implies the end is nigh, again. Yep, we can’t escape the 21/12/2012 dooms day theory. Although this particular date is less likely to cause a hint of concern to those that don’t live in fear of radical religious nuts and propagandists. The other, more plausible event, which depending on the circumstances could still mean the end of the world as we know it, is the US presidential election.

Some that do fear that date more than a pathetic threat of a catastrophic end to all humanity are affiliates of the gambling industry. If the right person doesn’t get in – it could mean game over for gambling expansion. So if it is one of the last things we ever do – to vote for which elective should receive the presidential crown – we thought we should ask our readers: “Which 2012 US presidential candidate would best serve the gambling industry?”

And it was certainly something you all felt very strongly about – it was our biggest poll yet, with Conservative representative Ron Paul receiving 46% of the votes. It’s no massive shock considering he supports the HR2267 Barney Frank bill that would both legalise and regulate all online gambling.

In joint second place was “None of them” alongside Baccarat Obama, oops, we mean Barack Obama of course – with 20% of the votes, which leads us to ask if none of them would best serve the gambling industry – then who would? Nevertheless, 20% is still a beefy amount but it’s more than half of Ronnie’s result.

Mitt Romney and Newt Gingrich were polled joint third with a mere 6% of the votes. And in last place was Rick Santorum with just 2% of those polled thinking he’d be the man for the job.

Is Ron really the answer? Would he deliver his promises if he made it to the presidential office? Is there even a likely chance he’d make it that far anyway? Let us know your reasons for your choices!

US Presidential Poll: Trump Up 5 on Clinton
Press Releases
8 November 2016