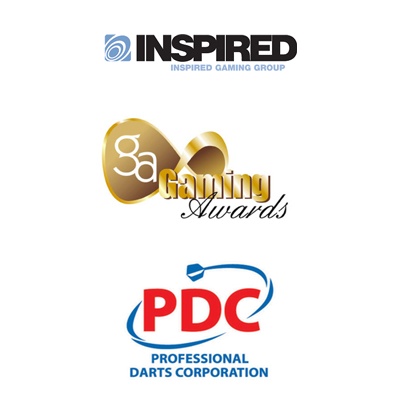 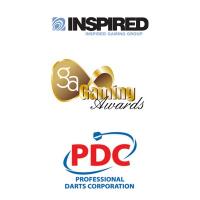 Inspired Gaming Group is gearing up for next week’s ICE Totally Gaming conference with the appointment of two new members of the global sales and distribution team. Ron Babini and Jurate Bitinaite join the firm with a combined 25 years of gaming industry and global sales experience from some of the industry’s most respected firms. Babini spent the past 13 years working for IGT Europe during which time he held a variety of important roles. At Inspired he’ll be casino sales director for Europe and will focus on distributing the company’s server-based electronic roulette and slots products.

Bitianaite has been in the game for around 10 years and held positions at Bally, one of the land-based casino industry’s most respected firms. The new role sees him employed as corporate partnership manager for the Americas.

International Gaming Awards are also gearing up for the week’s festivities in London and have announced a star-studded guest list for Monday evening’s festivities. A who’s who of gaming industry personalities will attend the event at the Sheraton Park Lane Hotel in Mayfair on January 23rd including iGaming industry expert Sue Schneider, Andrew Love, Executive Chairman of the Ritz Club, Mark Blandford, founder and director of Sportingbet Plc, and Galaxy Entertainment Group executive Peter Caveny. The tablog’s even up for industry publication/portal of the year!

There are a number of awards available on the night encompassing the entire gaming industry and co-founder Lana Thompson commented: “The International Gaming Awards 2012 is less than a week away now; we are positive that the 5th annual event will yet again, welcome a whole host of gaming insiders from across the world. The classy, sassy night will not disappoint as we present the best of the best to our 5-star guests.”

The Professional Darts Corporation has struck a couple of deals to improve live scoring from its events for a world audience. The governing body of the world’s largest darts organization signed agreements with RunningBall AG and Sports Statistics and Information Systems (SportStat). Giving more background on the deal, Nina Loffler, head of communications and public relations at RunningBall said: “In co-operation with SportStat we will be providing betting companies and punters around the globe with official scores and statistics right when the darts hit the board at all of the PDC’s thrilling championship competitions.”