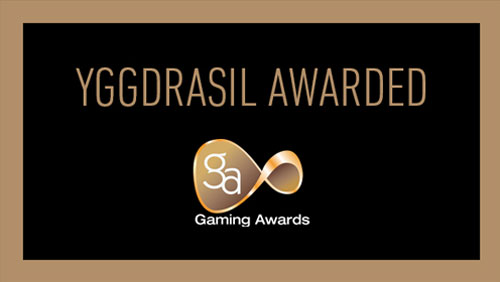 February 7th, 2018 ­­– Yggdrasil Gaming has been named Innovator Supplier of the Year at the 2018 International Gaming Awards (IGAs), held in London on the eve of ICE.

Yggdrasil was awarded the honour by a panel of expert judges drawn from across the industry.

The supplier has a particularly strong record at the IGAs, having previously been crowned Innovator of the Year and Gaming Software Supplier of the Year at previous ceremonies.

Yggdrasil Gaming CEO Fredrik Elmqvist said: “We always strive to be the best, and it is always an honour to be recognised by our industry peers.

“We have assembled the most dedicated and creative team in gaming, so this is a fantastic acknowledgement of all their hard work over the past 12 months.”